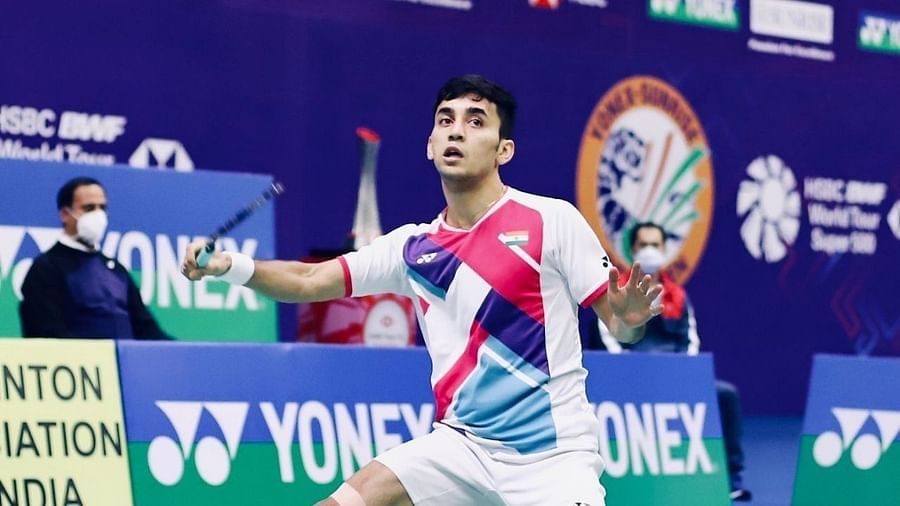 India’s young badminton player Laxmi Sen made history by winning the men’s singles title at the India Open on Sunday. In the final, world champion Loh Keen Yu kissed the title by beating them 24-22, 21-17. This is the third Indian player to win the award. Prior to this, Prakash Padukone in 1981 and then Kidambi Srikanth won the first Super 500 Championship title in 2015. Laxman won the bronze medal at the World Championships last year. They now have this title in their bag.

The match proved to be a repeat of the final of the Dutch Open, played last year. Prior to this match, the record for both players was 2-2. Laxman has lost two of his last three matches against a Singaporean player. But Sunday’s game was a good one.

Edmonton Oilers take on an injured opponent in an 8-2...

When Roger Federer Wasn’t Allowed a Cup of Tea at...

As winter meetings draw to a close, Blue Jays choose...