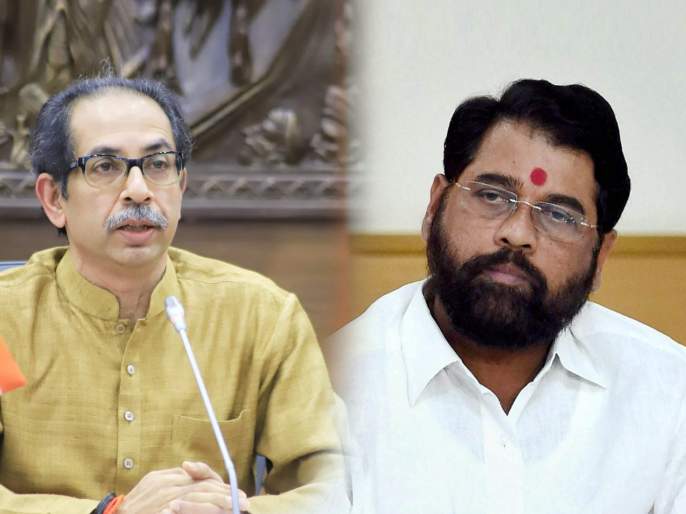 The PIL was filed by Utpal Baburao Chandwar and others. Dipankar Datta and Justice. The petition came before a bench headed by MS Karnik. The bench said it would consider listing the PIL. Justice Dipankar Datta said, “We will see if you submit legal documents.

A public interest litigation has been filed by Advocate General Ajinkya Udane alleging that the public rights of the citizens are being neglected due to the current political turmoil in the state of Maharashtra. “This is a public nuisance for the citizens as the ministers in Maharashtra are neglecting their duty towards the elected citizens. Instead of working for the society, the defendants are seeking personal gain by creating internal distortions in the administration.”

What is in the public interest petition

1. Instruct Defendant No. 1 (Eknath Shinde), who is on unauthorized leave along with other Ministers, to return to the State and accept his duties.

2. Appropriate action may be taken against Eknath Shinde and other ministers for violating public rights and good governance duties and moral errors.

3. A detailed plan of assurance referring to the process of governance in the absence of several ministers.

The petitioner claims that he is a follower of the ideas of Mahatma Gandhi.

If a regional power like China is on its way to become a superpower, we have to be ready for change: Jaishankar – ThePrint