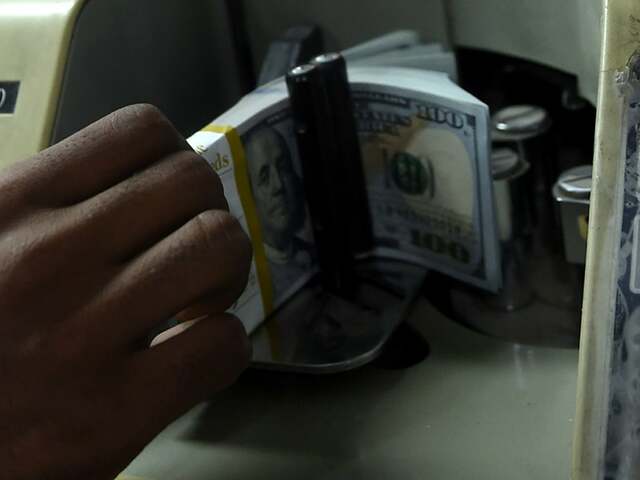 Pakistan’s rupee moved marginally higher by appreciating 0.06% against the US dollar in early trading hours on Friday.

The Monetary Policy Committee (MPC) meeting of the State Bank of Pakistan (SBP) is scheduled today (Friday) at SBP Karachi to decide on the key policy rate.

“The currency has been trading in a range between Rs218/US$ and Rs224/US$ since the last MPC held on October 10, 2022. However, the volatility observed earlier in interbank rates has shifted to the open and black markets, where spreads have reached Rs 8-10 per US dollar,” AKD Securities said in its latest report.

Besides, foreign exchange reserves held by the central bank declined by $134 million on a weekly basis, to $7.83 billion as of November 18, 2022, according to data released on Thursday.

Internationally, the dollar was near a three-month low and was on track for a weekly loss on Friday, as the prospect of the Federal Reserve slowing monetary policy in December dominated investors’ minds and upbeat mood. kept.

The Fed’s aggressive interest rate hikes and market expectations of how high the central bank might move them have been a big driver of the dollar’s 10% jump this year.

Against a basket of currencies, the US dollar index stood at 105.94, having touched a three-month low of 105.30 last week. This was headed for a weekly loss of around 1%.

Oil prices, a key indicator of currency parity, rose in early trade on Friday, paring some of the week’s losses, driven by concerns about Chinese demand and higher prices by the Group of Seven nations (G7). Cap is planned. Russian oil supplies will continue.

This is an intra-day update

Hrithik Roshan recalls how Rakesh Roshan used to wake up...