It is common to provide all facilities to senior prisoners in Tihar: Ex-Officer Pipa News

It is common to provide all facilities to senior prisoners in Tihar: Ex-Officer

Sunil Gupta, who made the shocking claim, was Tihar’s law officer and spokesperson from 1981 to 2016. 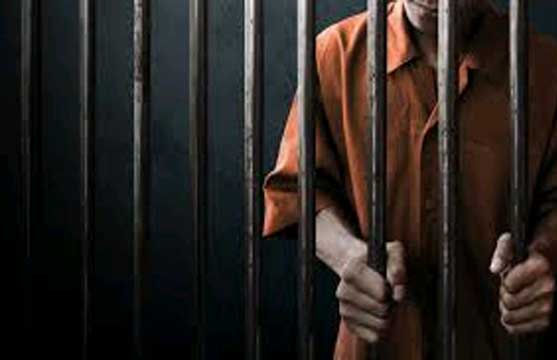 Amidst the uproar after a video of Delhi Minister Satyendra Pradhan being massaged in jail went viral, a former official of Tihar Jail has claimed that such illegal activities are common in this jail. He has made another shocking claim that this prison also has arrangements to fulfill the sexual desires of the inmates.

Sunil Gupta, who was working as a law officer and spokesperson in Tihar Jail from 1981 to 2016, claimed in an interview with reporters that in the country’s largest jail, the dignitaries were given special facilities by the officials and inmates.

Without giving full details, Gupta said that in some cases, even if he complained, action was taken. Tihar Jail spokesperson Dheeraj Mathur declined to comment on Gupta’s allegations.

Regarding this, Kiran Bedi, former Deputy Governor of Puducherry and former DG of Tihar Jail (1993 to 1995), said that whatever Sunil is telling must have happened before or after his tenure.

It may be mentioned that a video of Jain being massaged by some inmates, who was arrested on charges of money laundering, went viral on November 19. The massaging prisoner has been identified as an accused under the POCSO Act.

Meanwhile, the Aam Aadmi Party has alleged that the video was leaked by the ED and that it received the video during the investigation of Jain.

Who will be affected by low turnout in Gujarat? Pipa...