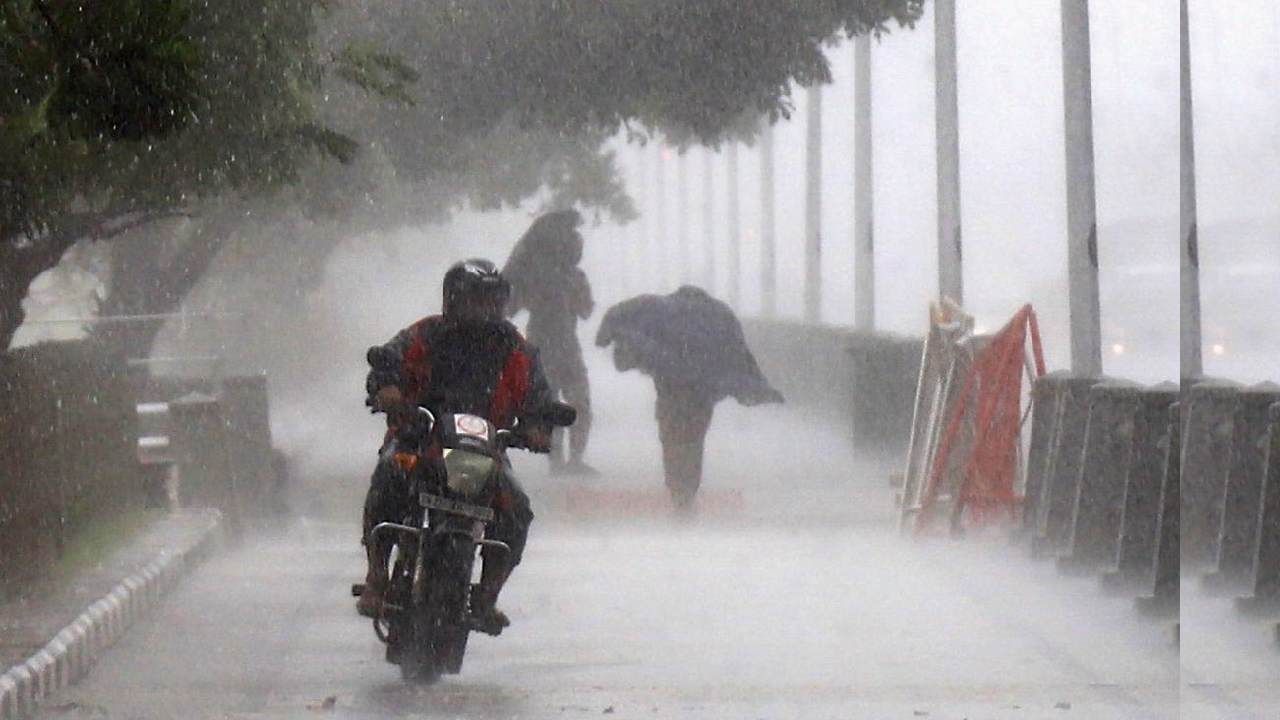 Karnataka Weather Today: Rainfall in coastal, highlands The Orange Alert has been announced until the 26th. Yellow Alert announced in North Karnataka till Sunday

In the state’s Dakshina Kannada, Chikmagalur, Udupi, Uttar Kannada, Udupi and Shimoga districts, tourists have already been advised not to visit the beaches and waterfalls of the district. Heavy rain is expected in more than 10 districts including Uttara Kannada, Dakshina Kannada, Udupi and Chikmagalur, Kodagu, Hassan and Shimoga. June has seen the worst rainfall in the last 10 years in Bangalore.

It has been raining for the past few days in parts of Karnataka. Heavy rains have been recorded in coastal districts, with heavy rainfall forecast for the coastal region till June 26. The Indian Meteorological Department has said that thunderstorms are expected in Udupi, Uttara Kannada and Dakshina Kannada districts. The three-day Orange Alert has been announced for these three districts.

Intense spell rainfall is very likely to continue along the west coast for the next 5 days.

Zoo in Bidar, Kalaburagi, Raichur, Belgaum, Bagalkot, Dharwad, Vijayapura and Haveri districts. Heavy showers are expected along with thunderstorms on 25th and 26th June. Given a two-day ‘Yellow Alert’. Agricultural activities have already begun in this area.

Low clouds sweeping in from the West

Mahesh Babu: Will Mahesh break that sentiment this time .. Fans’ hope is the same | Will Mahesh Babu and Trivikram Srinivas combination...

Dhar Panchayat Chunav 2022 Voting: Whether a candidate or a voter, women are dominating the Dahi area.

The wait is over, Sheikh Hasina inaugurated the Padma Bridge, two Bengalis are floating with emotion

Increasing or decreasing the spread of corona infection is normal

Khyber Medical University will set up a campus in Kabul