Bantwal Assembly Constituency: Six months are left for Karnataka Assembly Elections 2023. In such a situation, the administration and the opposition parties are trying their best to gain the trust of the voters. At this time, the eyes of the entire state are fixed on the coastal district of Dakshina Kannada. Communal riots have occurred here as the elections are nearing, and this has been spreading to the entire state. If the Kamala camp is preparing to continue its power in this BJP-dominated district, Atta Congress is venturing to take the helm of power again. So what is the political history of Bantval South Assembly Constituency of Dakshina Kannada district, one of the high voltage assembly constituencies of Karnataka assembly elections, the major candidates and the previous results? Here is the information about caste calculation

Nestled between the coastal region and the hills of the Western Ghats, Bantwala is one of the communally sensitive areas of the state. This constituency is considered as the capital of the Hindutva empire with the influence of Kalladka Prabhakar Bhatta who immediately comes to mind when RSS is mentioned. In this region, where Hindus and Muslims live in harmony, even the slightest suspicious incident or suspicion arises, it becomes communal and witnesses a fight between religions. And this kichch will kill many innocent people. Especially during the elections, such communal riots are taking place a lot, and it is said that the selfishness of the political leaders has deprived the people of the peace here, regardless of caste and religion.

Congress is strong despite the decline of Hindutva

Though Hinduism is high here, if we look at the past political history, it can be seen that Congress has strong roots here. In 1972, BV Kakkillaya won from CPI here. Later, in 1978, Congress won here, but in 1983, BJP’s N Shivarao won. But the Congress fielded Ramanatha Rai in 1985 and continued to win the next four elections with this candidate. But the Congress, which stumbled against the BJP in 2004, returned to the rhythm of victory in the 2008 and 2013 elections again through Rai. But in the 2018 elections, Rajesh Naik, who had contested from the BJP, gave victory to the saffron party.

Who are the ticket aspirants?

Bantwa has been in the grip of the Banta (Shetty) community since the dawn of time. This is evidenced by the fact that Banta community candidates from both Congress and BJP parties have been continuously contesting here. So who is contesting from Bantwal constituency this time? Who are the ticket aspirants? 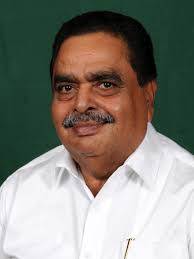 The question is who will give tickets in BJP!

Rajesh Naik added: Incumbent MLA Rajesh Naik of the BJP, who has a close connection with the electorate, will continue to work but campaign less. It is said that there is anger in Hindutva organizations that MLAs do not come to the police station to defend or defend us in the case of religious conflict. Thus, there are rumors in the saffron camp that Rajesh Naykar, who is not from Sangh origin and has not adopted aggressive Hindutva ideology even after becoming an MLA, should not be given BJP ticket again. 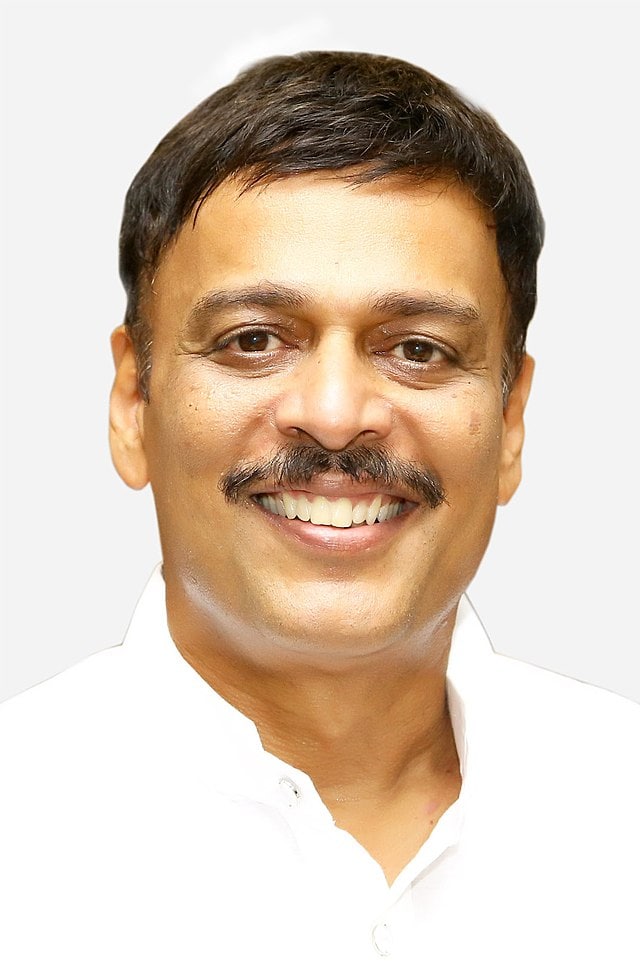 Vivek Shetty: In this election, Vivek Shetty is also said to be an aspirant for BJP’s ticket. It is said that MP Nalin Kumar Kateel is making all kinds of efforts to give ticket to Vivek Shetty who is an office bearer of Bantar Sangh.

Overall, it is not clear who will be the BJP candidate in this constituency. But whoever enters the fray from the BJP, it will be an indirect battle between Congress old tiger Ramanath Rai and RSS leader Kalladka Bhatt, the talk the voters are playing. 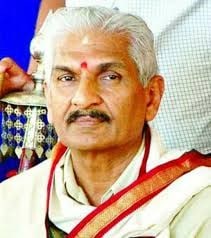 If SDPI competes, the calculation is upside down!

SDPI is strong in this field. There is no doubt that if a candidate from this party enters the fray, it will cause problems for Ramanatha Rai. If they don’t contest, it will create a problem for the BJP candidate. This is why the SDPI stand is very important.

What is the election result of Bantwal constituency in 2018?

In the 2018 elections, two prominent candidates contested from the Bantwal assembly constituency. Rajesh Naik, who was contesting for the first time, entered the assembly for the first time by securing 97,802 votes. This is the result of the last election.

Traffic jam on Ambaji roads: Motorists stuck for one km ...

The death of a minor girl who shot herself after...

Non-Hindus who came to Garba were taken into police custody ...