Khakee The Bihar Chapter | IPS Amit Lodha, who came into limelight with the show ‘Netflix’, is in trouble, suspended after registering an FIR Pipa News

Khakee The Bihar Chapter | IPS Amit Lodha, who came into limelight with the show ‘Netflix’, is in trouble, suspended after registering an FIR 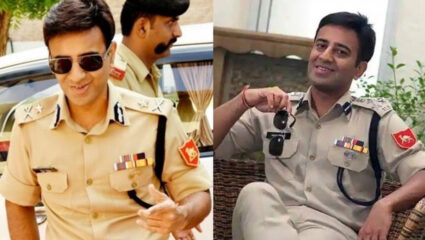 New Delhi / Patna. While on one hand IPS Lodha became very popular after the release of a ‘Khakee The Bihar Chapter Web Series’ on Netflix on November 25. But at the same time, the difficulties of this web series hero Amit Lodha (IPS Amit Lodha) seem to be increasing even more. Also now IPS Lodha has been suspended from his services.

In fact, an FIR has been registered against IPS Amit Lodha in Patna. On Wednesday, the Special Vigilance Unit (SVU) has registered this case against Amit Lodha, a senior and senior officer of the Indian Police Service (IPS) and the then IG of Magadh range. At the same time, the complaint against Amit Lodha also states that he was earning a lot “illegally” ever since he was posted as the Inspector General of Police in Gaya.

these are the charges

According to other media reports in this regard, according to the Special Monitoring Unit (SVU) of Bihar Police, IPS Amit Lodha is accused of corruption and serious financial irregularities for personal gain while in government service. It is alleged that, despite being a government servant, he did commercial work with Netflix and Friday Story Teller. 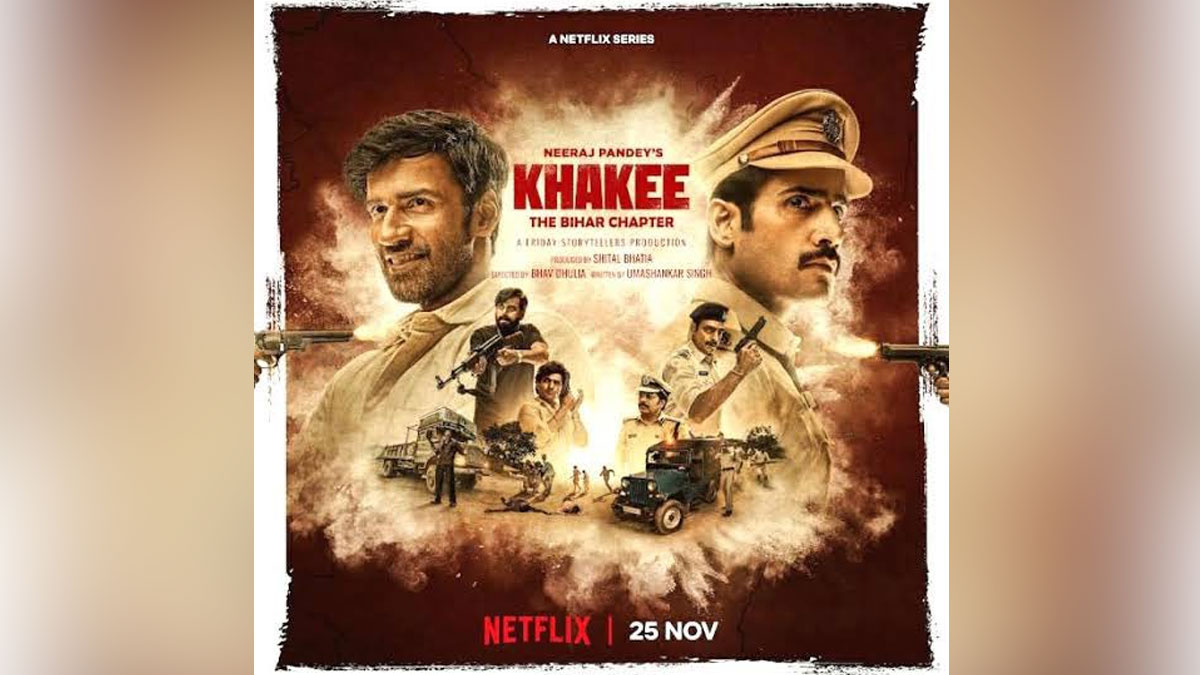 Anyway IPS Amit Lodha is not an established story writer at all nor was he allowed to write the book and later use it for commercial purpose. Now the responsibility of investigating this entire matter has been entrusted to an officer of the rank of Deputy Superintendent of Police. Presently he has been suspended from the services.

Police sources on the matter say that, their deal with Netflix AUR production house was reportedly worth Rs. But the police claim that after this a transaction of Rs 49 lakh was made in his wife’s account. Along with this, some money was also deposited in the wife’s account even before the deal was finalized with the production house. Please inform that, these days the web series Khaki is being watched on Netflix. In this, Amit Lodha is seen as a domineering SP.

Blemish on the image of super cop

Please inform that, the image of Bihar’s IPS Amit Lodha as a super cop has been created while fighting with criminals. IPS Lodha came into limelight for the first time in the year 2006, when he had put Ashok Mahto, known as Gabbar Singh of Sheikhpura, and his accomplice Pintu Mahto behind bars, for which he was honored with a gallantry award. At present, Bihar Police’s eyes are crooked on this IPS Lodha.

‘Save us’ – A crying couple fell at the District...

In the dairy farm, those cows are mentioned in scriptures...

Mushrooms have stopped the business of brewing Pipa News

Certificate of Appreciation to GMIT College from PHIAL Institute Pipa...

‘Save us’ – A crying couple fell at the District Collector’s feet; What a reason! Pipa News

In the dairy farm, those cows are mentioned in scriptures and history – News18 Punjab Pipa News

Mushrooms have stopped the business of brewing Pipa News