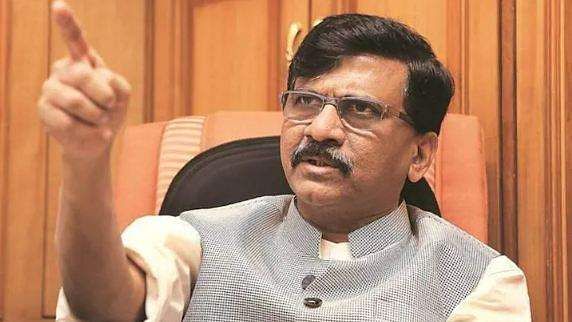 In Maharashtra, the Shiv Sena-Nationalist Congress-Congress-led ‘Maha Vikas Agadi’ coalition government is in place. It has been reported that there are 42 MLAs in support of Eknath Shinde, the Shiv Sena legislature committee chairman and state Urban Development Minister, of whom 34 are from the Shiv Sena and eight are independent MLAs.

To confirm that, Eknath Shinde, who is camping in Assam, released a video of himself with the MLAs.

It is also reported that the number of supporting MLAs today is expected to cross 50.

In this situation, the Shiv Sena MP who met the press. Sanjay Routh said, “They (Eknath-backed MLAs) have made a very wrong decision. We will not be discouraged. Let’s win. We also gave them the opportunity to return to Mumbai. It’s too late now. We challenge. We will complete the remaining 2.5 years of the rule of the ‘Maha Vikas Agadi’ alliance. ”

xiaomi smartphones: Details launch of the much awaited Xiaomi 12T has already been leaked, ‘this’ important information has come to the fore, see details...

Crores of rupees cheated from the citizens of America and Australia by sitting in Salt Lake, 8 arrested

Upon his arrival in the United Arab Emirates, Prime Minister Narendra Modi received a warm welcome

Imran Khan called me and asked me to make a reference against Justice Qazi Faiz Issa: Forough Naseem

AI can improve welfare of farmed chickens by listening to their cries. science

The picture is huge in the debate Publisher Kalom

Maharashtra News: How many MLAs in whose hands? In Maharashtra, the Uddhav-Shinde camp is reckoning