A few days ago Shailendra Kumar living in Lucknow’s Janakipuram area committed suicide along with his family by consuming poison. Shailendra Kumar was posted as Junior Engineer in Nalkoop Division. According to his neighbor Love Kush, after consuming poison, when we people found out, we jumped the door and went inside. Where everyone was starving. 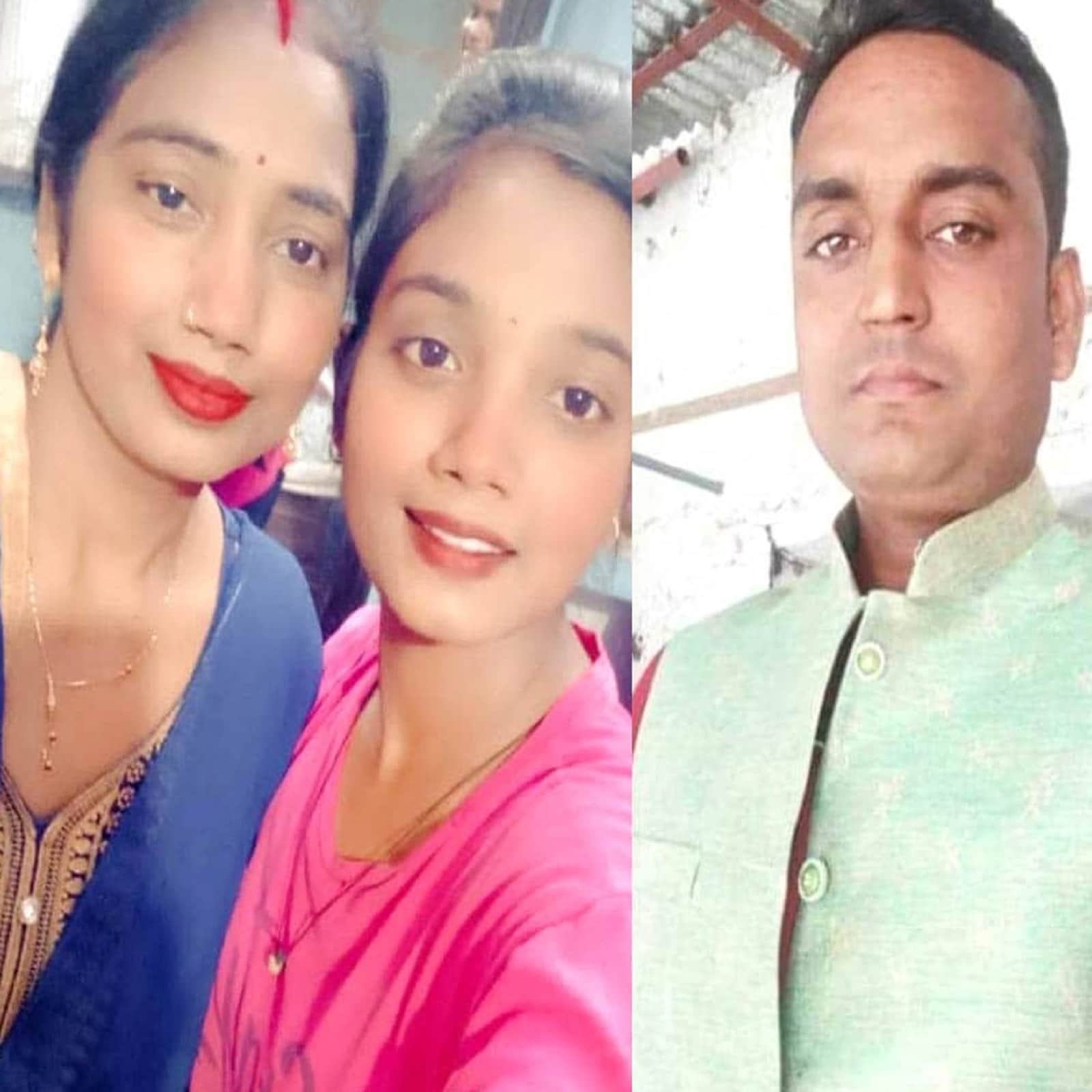 According to information, the deceased Shailendra called someone in the office from his phone and said that he cannot live anymore

According to the information, the deceased Shailendra called someone in the office from his phone and said that he cannot live anymore. We are going to celebrate the birthday by ordering a cake. The office person called 112 and sent the police but it was too late.

In this matter, during the investigation, the police came to know that the family had been worshiped for suicide. The police have found the suicide note. Four people have been arrested on that basis.

Information received from RTI proves Kejriwal’s claim on compensation of...

Extension of duty concession on edible oil import till March...