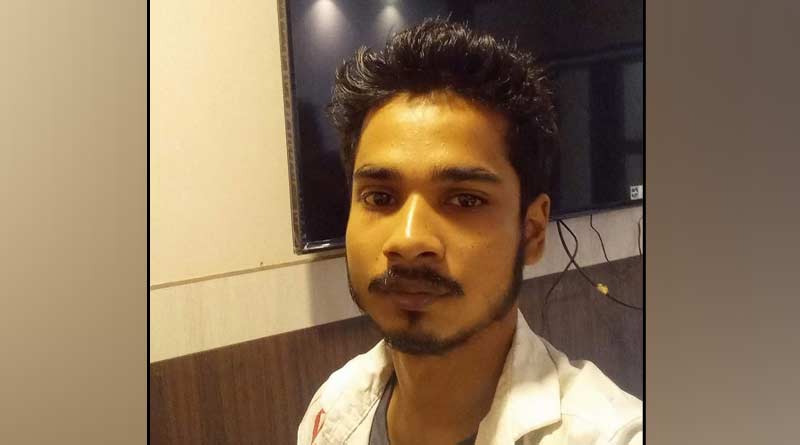 Kalyan Chandra, Baharampur: Beharampur (Beharampur) youth arrested accused in the case of kidnapping and murder. The police claimed that this brutal incident was due to money transactions, and the police claimed that they were caught under interrogation. Investigators are trying to find out whether there is someone else behind it, whether there is any other reason behind it or not.

The young man named Bappa Mandal is a resident of Raninagar area of ​​Baharampur police station in Murshidabad. Age 21 years. He left for home from his bakery last Wednesday night. But even after a long time, he did not return home. According to family sources, the youth’s father received a phone call asking for a ransom of 5 lakh rupees. He reported the matter to the local police station. After that, following the advice of the police, he took one and a half lakh rupees and left for the address given by the kidnappers. Talked to the abductors several times on the phone. Bappa’s father was in Beldanga by half past two. Since then, he could not contact the kidnappers. He must return home. The next day i.e. Thursday morning, the body of the youth was recovered from the side of Baharampur bypass.

After that, the police started the investigation. An accused was arrested. Speaking to reporters in Baharampur, Murshidabad District Superintendent of Police Sabri Rajkumar said, ‘Akram was arrested by the police from Karnasubarna area yesterday. He is being taken to Baharampur court today seeking 14-day police custody.” But why kill? According to the police, Bappa Mandal had prior acquaintance with the accused youth Akram. Akram repeatedly courted Bappa for the money he owed. But still Bappa was not giving money. That is the reason for the murder. It is known that the youth was killed before calling for a ransom of Rs 5 lakh.

According to police sources, Akram has an old crime record with the police. However, the investigation is going on whether anyone other than Akram is involved behind the murder. Motor bike of Bappa Mondal recovered. Police of Baharampur police station are investigating whether Bappa Mandal was killed not only for the money owed, but there is some other reason behind it.

Looking at it, we also want to live like this!...

Gujarat government opposes bail pleas of some convicts in Godhra...

OMG: Wham.. anarchy before everyone.. attack on young women with...

Umar Khalid and Khalid Saifi acquitted in a case related...

Yogi Adityanath lashed out at the Congress during a rally...

Looking at it, we also want to live like this! Viral Video Pipa News

OMG: Wham.. anarchy before everyone.. attack on young women with machete.. where.. Pipa News