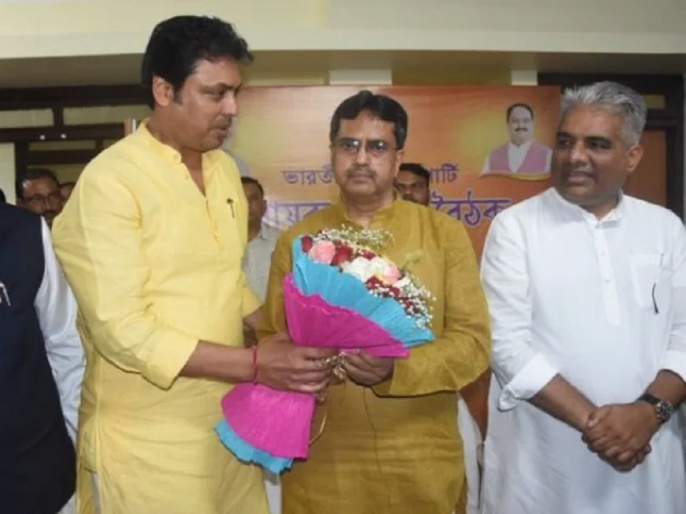 On Saturday, Biplab Deb called on the Governor and tendered his resignation. After handing over his resignation to the Governor, Biplab Deb spoke to the media. This time we want a long term government in Tripura even after 2023. The party is preparing for this. I have done this work for the organization myself. “We will do whatever work the party has given us, where it will fit,” said Biplab Deb. Meanwhile, Biplab Deb was also asked about the new chief minister, but said he did not know yet. He also clarified that he resigned at the behest of the High Command.

Today’s petrol, diesel rates: Fuel prices stable for 42 days, find out the prices of petrol and diesel in your city Today’s petrol,...

KKR vs LSG, IPL 2022: Lucknow beat KKR in a breath-taking match, a bang in the playoffs PiPa News

No subsidy for new madrassas-Dinamani

Full blockade in Kashmir on May 21: Call for Hurriyat organization

Pakistan wants to play a role in food issue in the region and around the world, Bilawal Bhutto PiPa News