On Wednesday, Congress had pasted a poster named Pay CM Poster in most parts of the city. The photos caused embarrassment to the government (BJP Government). The poster pasting case was transferred to CCB on Wednesday evening. Now, the police have detained three people in connection with the case and are interrogating them. Three persons, including Gagan Yadav and BR Naidu, have been arrested and it has been reported that they are managing KPCC’s social media accounts. Muruga Swamy has been shifted to Shimoga Hospital and cardiac examination, echo and angiogram will be done at Megan Hospital. Meggan will be examined in the super specialty ward of the hospital and tight police security has been provided.

An NIA Raid took place in the morning on PFI (Popular Front of India), SDPI (Social Democratic Party of India) office (PFI and SDPI Office) in Mangaluru. An attack has taken place on the office located on Nellikai Road in Mangalore and a heavy police presence has been made at the place. Currently protesting by PFI activists is going on to condemn the NA attack. The information is available that the NIA team has raided a total of 8 places by 3.30 in the morning. Nellikai Road has been closed as a precautionary measure. Security is provided by local police and semi-reserve force. 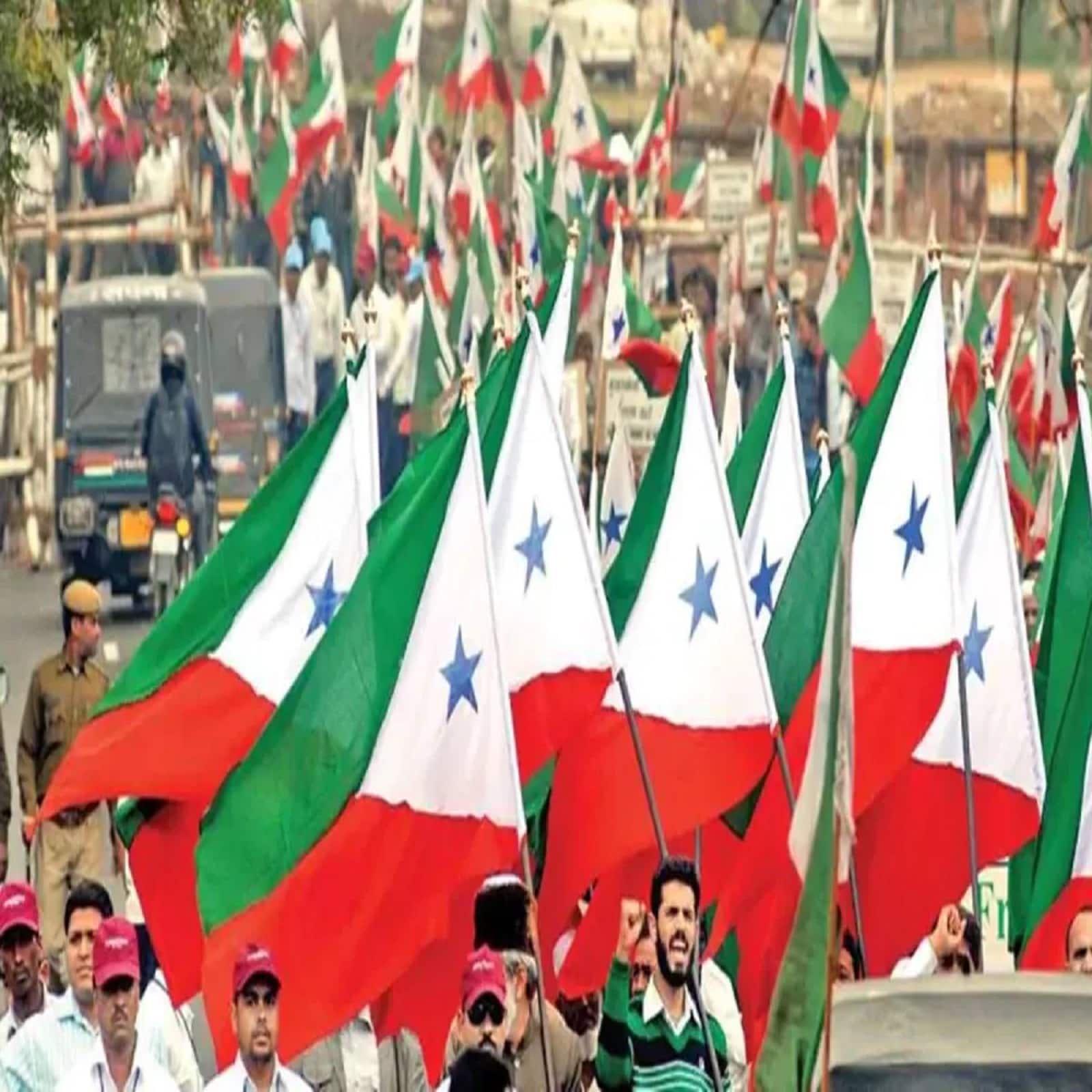 Cloudy weather has been forming in most parts of the state for the last four to five days. In addition to this, there is also a sunburn. Today also the same weather will continue, there are chances of scattered rains (Karnataka Rains) in some parts. On Friday and Saturday, there are chances of light rain in southern hinterland and Kalyan Karnataka parts of the state. 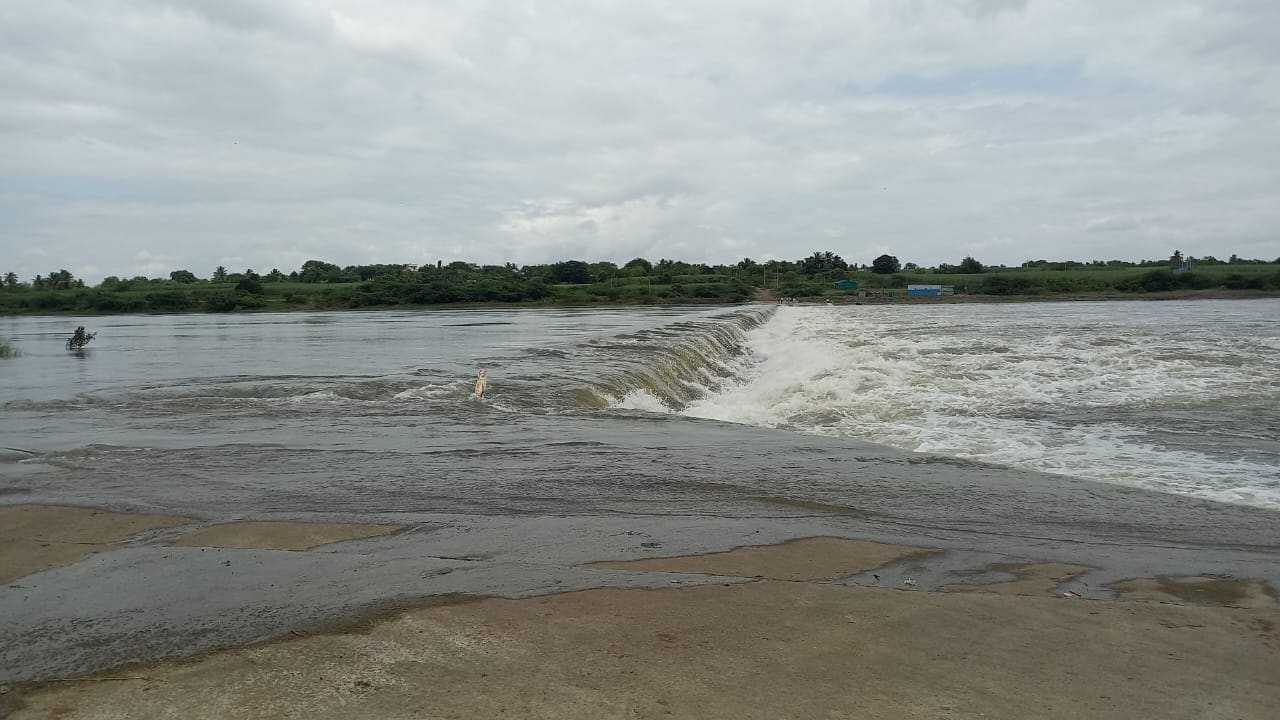 The rivers, which have been filled with rains for the past three months, are flowing calmly. Even a small amount of rain is likely to cause a flood. In that too, especially the villages on the shores of Krishna and Bhima River are facing the threat of flooding.

5.Kodagu: Come on, come on, lady with a hat, tell me to give you a subsidy loan

If you get any kind of subsidy loan, tell me who doesn’t want it. Especially, these people were under the impression that if they get money up to three lakhs without any interest, they can solve our problems. Taking advantage of this wish of the people, two women (Woman) have cheated innocent people by taking money of Rs.1000 each from hundreds of people saying that they will give subsidy loan of three lakh rupees from the minority, backward class and Ambedkar Development Corporations. Yes, they have cheated hundreds of people from Madapura, Gummanakoli, Seventh Hoskote in Kushalanagara taluk of Kodagu district and surrounding villages.