Sign in
Sign in
Password recovery
Recover your password
PiPaNews
PiPaNews
Home National Mother And Daughter Duo Pilot Same Flight Flies On A Same Wing
Facebook
Twitter
Pinterest
WhatsApp
There is a proverb that a daughter is like mother, a saree is like yarn. This means that usually a daughter tends to inherit the qualities of her mother. Likewise, every parent should get their children a good job, success in life.Success) There is always a dream to achieve. They will be very proud when that dream comes true. A pilot mother of America is very proud that her daughter is also a pilot like her. This thrilling video is going viral on social media.

Mother Holly Pettit and her daughter Keely Pettit, first officer, work together at Southwest Airlines. Now the video of them flying in the sky together is going viral.

Mother and daughter flew in the sky together
They flew together on flight 3658 from Denver to St. Louis on July 23. Also, the organization claims that they are the first mother-daughter pilot pair of our airlines. A mother introducing her daughter was caught on camera on the plane. 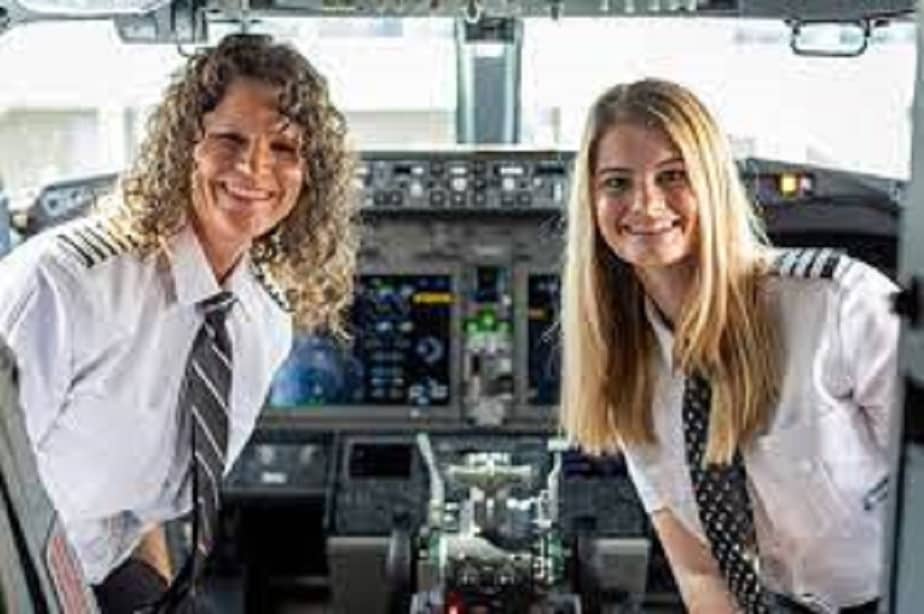 Mother and daughter working on the same flight

After finishing college, mother Holly initially started working as a flight attendant. Later he was promoted as a pilot. Now his daughter is a pilot.

A daughter who dreamed of flying in the sky at the age of 14
Keeley Petit dreamed of becoming a pilot like her mother when she was 14 years old. Following her mother’s footsteps, Keeley landed an internship with Southwest Airlines in 2017. Now she is working there as First Officer Filet.

The netizens shared their happiness through comments after seeing a pair of mother-daughter pilots. Appreciated this wonderful moment in his life.

Also Read: Viral Video: This dog is the champion in karate! The cat escapes with a single shot of the dog!