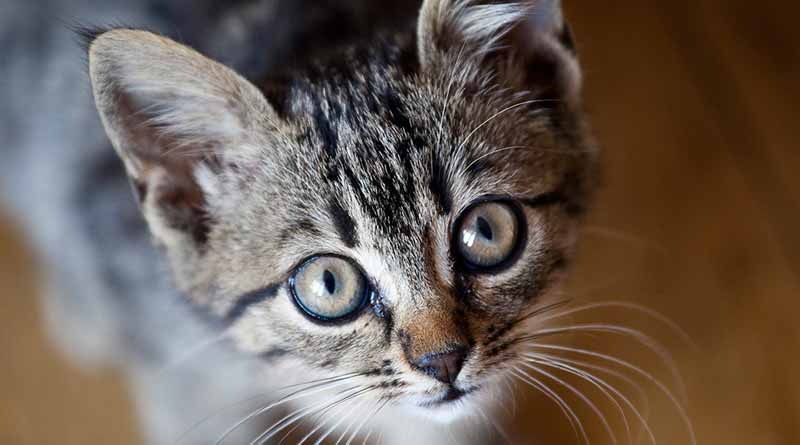 Rajkumar, Alipurduar: The cat bit the mother. But the vaccine was given to a ten-month-old child. This incident at Alipurduar District Headquarters Hospital spread a lot of excitement on Friday. The district hospital authority has started taking action against the accused nurse. Alipurduar District Hospital Superintendent Chinmoy Burman said, “The accused nurse has been bereaved. He has been moved elsewhere. We have reported the matter to the higher authorities. Action will be taken as directed by higher authorities. The child was discharged after 30 minutes of observation. The child is unlikely to be harmed.”

Housewife Aparna Das, a resident of Velurdabri area of ​​Block No. 2, Alipurduar, took her ten-month-old son in her arms and went to Alipurduar District Hospital to get the cat bite vaccine. Went to the emergency department of the hospital and completed the necessary paperwork for the vaccine. The housewife sat for the injection. It was then that a nurse started administering the cat bite vaccine to the ten-month-old baby in the housewife’s lap before she realized anything. Immediately the housewife started screaming. The nurse brings out the needle with some vaccine.

The child’s mother Aparna Das said, “The nurse stopped administering the vaccine after I screamed. By that time, he injected a lot of vaccines into my son’s body. If anything happens to my son, that nurse will be held responsible. I want justice for this incident. We have lodged a written complaint with the hospital authorities.”

The family members of the housewife reached the hospital after receiving the news. Allegedly, the child developed fever after giving the vaccine. After that, the child’s father, Sameer Das, filed a written complaint with the hospital superintendent. The child’s family members and relatives staged a protest at Alipurduar District Hospital protesting the incident. According to hospital sources, after learning about the incident, the matter has been reported to the higher authorities for investigation against the nurse. The child is kept under observation for more than 30 minutes under the supervision of a pediatrician in the hospital itself. Any vaccine reacts within 30 minutes. This vaccine will not do that. The hospital authorities claim that there is nothing to worry about when children get fever after injection.

Sonia is going to join the ‘Bharat Joro’ journey from...

Ratnagiri: A young man from Pune drowned while going for...

Ratnagiri: A young man from Pune drowned while going for a swim in the sea in Gavkhadi Pipa News