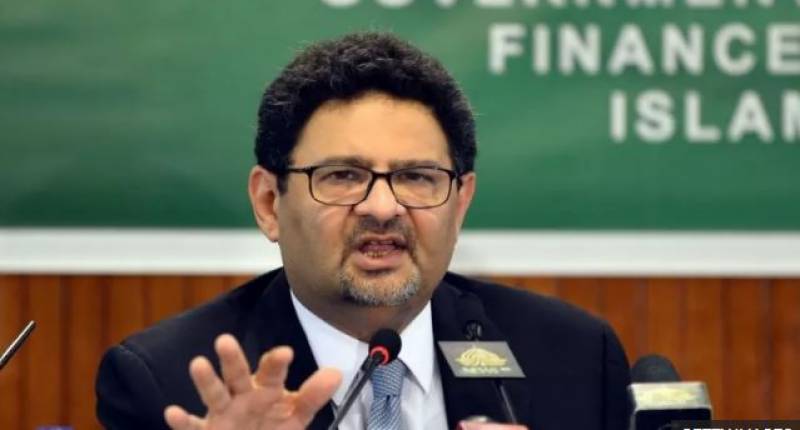 KARACHI: Finance Minister Muftah Ismail has announced to sell PIA and Steel Mills for Rs. It is said that steel mills and PIAs are very beneficial if one buys them from us for Rs. As finance minister, he is not happy. He is not able to serve the people as much as he wanted.

Talking to private TV, Finance Minister Muftah Ismail said that we will definitely privatize something by the end of this year. If friendly countries do not buy PIA, they will think of something else.

Muftah Ismail said that in 3 months we have had some success. We reduced imports. There is a shortage of LNG in the market today.

He said that the loans of steel mills were being transferred to another company. Out of 19,000, 4,500 acres of land is being leased out. A meeting was also held on steel mills two days ago and they have been asked to work. I have spoken to friendly countries regarding PIA.

Muftah Ismail further said that 10% tax could cause problems but the country had to be saved from default. I have also taxed my company. I have taxed the companies of Shahbaz Sharif’s sons. To increase petroleum levy. The decision will be taken by the Prime Minister on June 30. I am not in favor of raising the sales tax.

“It was Nawaz Sharif’s decision to make me finance minister,” he said. The Prime Minister is planning to come with me for many days. History will tell that Muftah Ismail saved the country from default. I am fulfilling the responsibility given to me by the Prime Minister. Shahbaz Sharif made difficult decisions together with the allies. When I decided to increase the price of petrol, Ishaq Dar and I had different opinions.

The Finance Minister said that only Ishaq Dar can tell what he wants. We did what we had to do to save Pakistan from default. There were many difficulties when we took over the government. Our allies also support me. Khawaja Asif, Ayaz Sadiq, Shahid Khaqan and Ayaz Sadiq are my supporters. I was given the responsibility to prepare the budget and talk to the IMF.

Humans make mistakes, they should be given a chance to clean up, Shah Mehmood Qureshi also spoke on the issue of Shahbaz Gul

Arrest warrant on Parvez Elahi is a reward for the favors done by our elders: Atta Tarr

Hot nights may cause 60 percent increase in deaths, study