Nagpur Crime | Intervention had to be heavy in the dispute of another, unknown did a deadly attack on 2 youths Pipa News

Nagpur Crime | Intervention had to be heavy in the dispute of another, unknown did a deadly attack on 2 youths 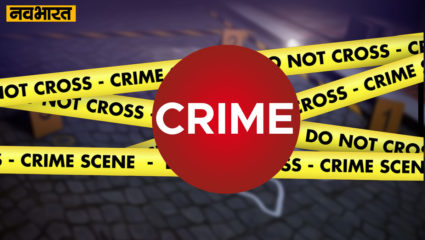 Nagpur. Getting into another’s dispute overwhelms 2 youths. Unknown youths who were fighting, attacked them with a deadly attack and badly injured them. The injured include Fayaz Zubair Sheikh (18) and Aqeel Ansari (24), residents of Shivnagar, Majri Road.

The police have registered a case against unknown accused on the complaint of Fayaz’s brother Miraj. On Wednesday night, Fayaz and Aqeel were going home on a two-wheeler. At the brick kiln chowk, he saw some youths arguing. Both stopped and tried to intervene. The 4 youths left their dispute and attacked Fayaz and Aqeel with a knife. Both were badly injured. The accused fled from the spot. Both the injured have been admitted to Mayo Hospital for treatment.

Killing cold in Kashmir while haze in North India Pipa...

Viral Picture: Shah Rukh appeared in Makkah after the shooting...

Ban lifted… Conditional permission for use of single use plastic...