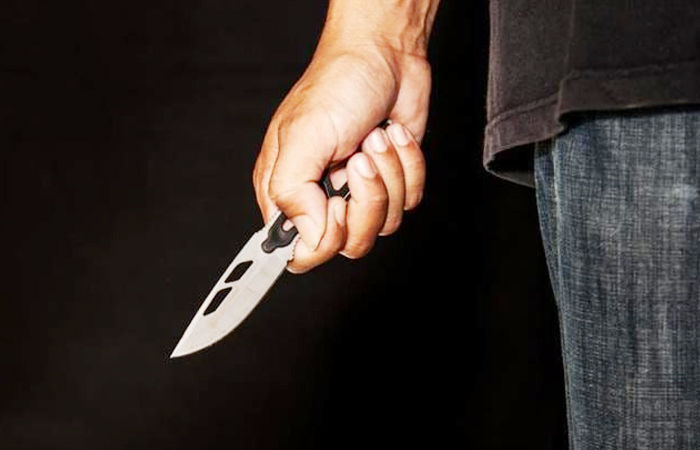 – The quarreling family and the neighbor had separated: in their enmity the next morning four to five wounds were inflicted.

An incident of trying to kill a young laborer living in a shack on the banks of the Nanpura Dakka Owara Tapi river in an argument over bike parking has been reported in the Athwalines police.

Akash Sukhabhai Vasava (n.o. 22, original residence, behind Ankleshwar Mamlatdar Kacheri, Ankleshwar, Bharuch), who lives in a hut and works as a laborer on the banks of the Dakka Owara Tapi river in Nanpura, was sitting and talking with his friends near the temple of Singotar Mata near his house on Tuesday night. Then Ankit Vasava who lives nearby also came there and parked the bike near Akash. Akash asked him to park the bike far away and they had an argument. However, Akash’s mother and the local residents freed them both. But on Wednesday morning, Hazira was preparing to go to Singotar Mata’s temple with the family and Akash was returning after going to the bathroom. Then, Ankit and his friends Nilesh Vasava, Vikash Nayaka, Bantu Rathore, in a fight over bike parking, punched Ankit and sustained five to six wounds on his chest, back and abdomen. As a result of which Akash’s mother and family as well as neighbors came running, Ankit and his friends ran away. The injured Akash was taken to the hospital for treatment.

BJP supporters got a house in the housing scheme! ...

Hair Care Tips | Take care of your hair like this, it will remain thick and beautiful Pipa News