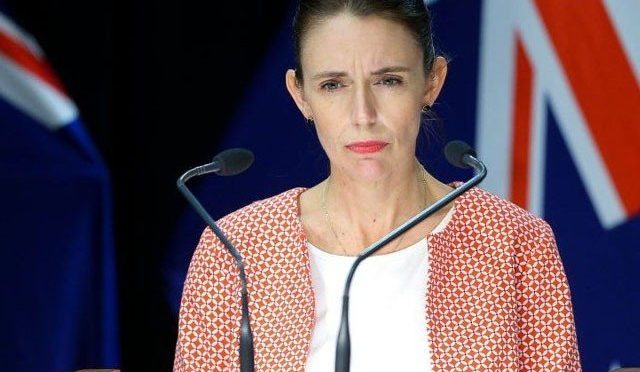 Why the e-writer isn’t for the snob

You can easily make tea recipe at home PiPa News

2,323 new cases of corona infection in the country; 25 killed- Dinamani

health news: Do you eat these fruits at night .. but you have to face problems .. | Do not eat banana, apple,...

Hamza Shahbaz also made a big statement breaking the silence

Bomb Shelter: An Indian trapped in Ukraine built by a Leopard Bomb Shelter for sale

The youngest organ donor in the history of Ames, 6 years of life saved 5 lives