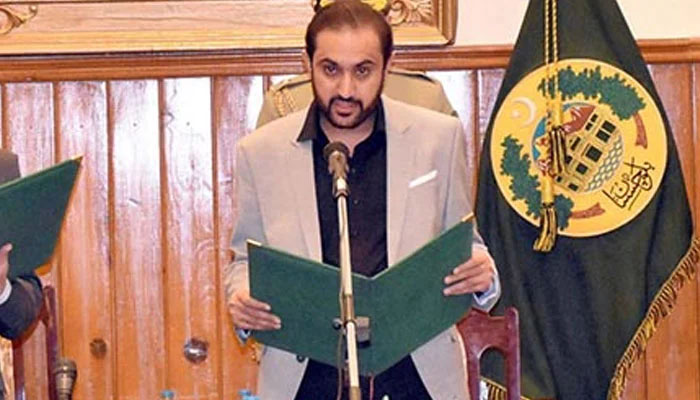 The ministers who signed the no-confidence motion against Balochistan Chief Minister Mir Abdul Qaddos Bizenjo have been removed from the cabinet.

According to reports, the advisor and parliamentary secretary who signed the no-confidence motion have also been sacked, the Balochistan chief minister said in a statement.

Mubeen Khan Khilji of PTI, Advisor Nematullah Zehri and Malik Naeem Baazi of ANP have been removed from the provincial cabinet.

According to reports, Parliamentary Secretary Shahina Kakar has also been removed from the Balochistan Cabinet.

A notification from the S & GAD is likely to be issued shortly.

On the other hand, Chairman Pakistan Tehreek-e-Insaf (PTI) Imran Khan has removed Sardar Yar Mohammad Rind from the post of Parliamentary Leader.

Imran Khan has appointed Naseebullah Murree as the parliamentary leader of PTI in the Balochistan Assembly, for which a notification has also been issued.

Who is footing hotel bills in Guwahati, Surat, asks NCP; says IT dept, ED should find source of ‘bla- Dinamani

Covid-19 Vaccine: Children 7 to 11 years old will get the Covid vaccine soon! The expert committee recommended DCGI Serum institute of...