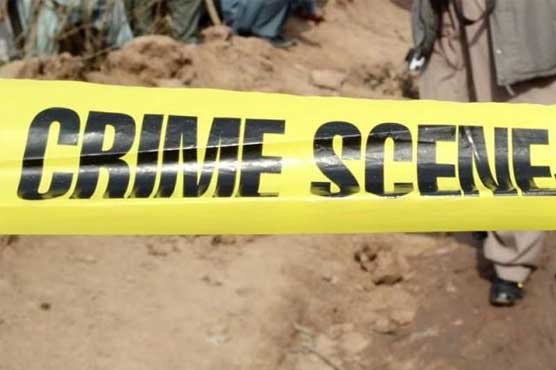 Miranshah: (Web Desk) Four people were killed when unidentified gunmen opened fire outside a restaurant in North Waziristan district of Khyber Pakhtunkhwa.
According to police, unidentified gunmen opened fire near a local restaurant in Miranshah at around 10 pm, killing four locals, Gul Naib, Nasrullah, Ghalib Din and a small child, Zulqarnain. The citizen is injured.
According to police, all the persons have been shifted to Headquarters Hospital Miranshah and details of the incident are being ascertained.

A Japanese citizen spent millions of rupees to become a dog

March 5 against us, we did not stop anyone, Ali Zaidi PiPa News

Ahmedabad: ST bus driver took the couple to Adfate, in front of CCTV

Insulting the martyr is not appropriate in any case, Punjab Police responds to Parvez Elahi’s statement PiPa News

Apple launches 2022 Pride Edition Watch Bands, what is the price in India?