Notification of holidays in cold areas of Balochistan schools 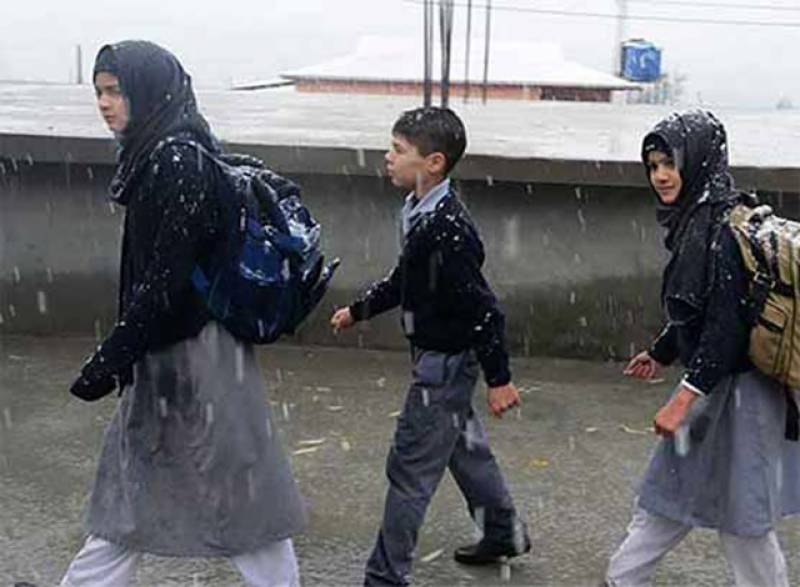 Quetta: The government of Balochistan has issued a notification for two and a half months of holidays in schools in the cold areas of the province.

It should be noted that the schools of 18 districts of Balochistan, including Quetta, have two-and-a-half-month vacations during winter.

Iran announces new punishments for women who do not wear...

Lahore, gas explosion in a private society caused the roof...

Muhammad Siraj and Umran Malik were targeted by Hindu extremists ...

The killer of the young tic-tac-toker girl was found out...

My eyes and hands were tied, I was not allowed...

On Kashmir Solidarity Day, candles will be lit to express...