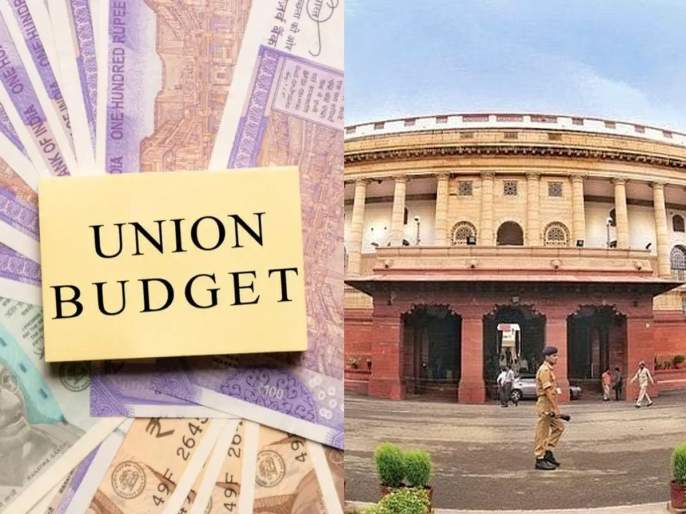 Preparations for the budget session have started in Delhi. The Speaker of Rajya Sabha has given only 15 minutes time to the members who are giving speech for the first time. This decision has been taken so that the time planning in the hall is not affected. General Secretary PC Modi has mentioned the direction of the Speaker of the Lok Sabha.

According to parliamentary practice, members who speak first in the House are not interrupted. Appropriate time is also given by the President for the speech of the new members. It has been observed that sometimes members take longer than usual to make their first speech. This affects further work. Modi said that the decision was taken because of this, sometimes they deviate from the topic of discussion.

The member who speaks first should deliver his speech in such a manner that it does not affect the management of the scheduled working hours of the day, he said. Also it should not take more than 15 minutes. It is also indicated that no member should raise in the House any matter which he has given notice and which is pending with the Speaker.

Health: Are you snoring after having lunch.. Is it a...

Appointment of Chaitar Vasava as leader of Aam Aadmi Party...

Health: Are you snoring after having lunch.. Is it a benefit or a loss.. What do the experts say.. | Experts say there...