Only Imran Khan is responsible for the destruction of the country’s economy, Miftah Ismail – Pakistan 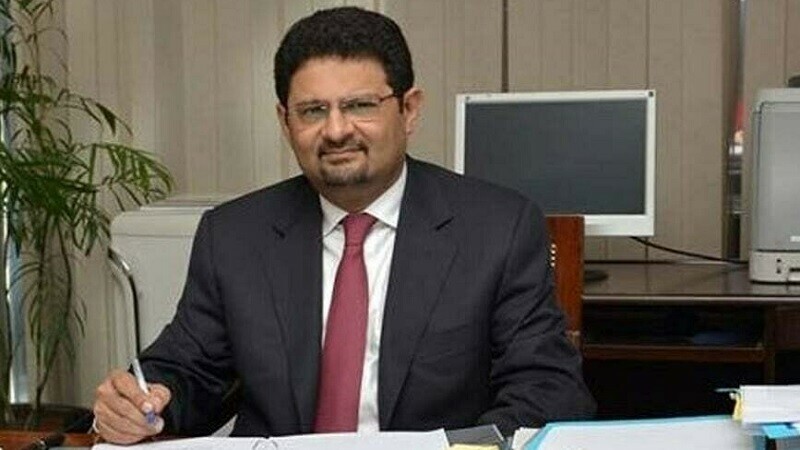 Federal Minister of Finance and Revenue Miftah Ismail has said in his Twitter message that from the stories of Tosha Khana to demands for foreign funding and jewelery for Farah Khan in exchange for 190 million pounds, we know who the thief is, we know who. Corrupt, lying and incompetent, Imran Khan and only Imran Khan is responsible for the destruction of the country’s economy.

He said that in the last year of Imran Khan’s government, domestic exports reached 80 billion dollars and the highest trade deficit in the country’s history was recorded.

He says that Pakistan Muslim League-N and allied parties started connecting straws at the cost of their political assets and we saved Pakistan from bankruptcy, which we are proud of.

Bisma is hopeful of doing well in the prestigious Women’s...

The meeting of the National Security Committee will be held...

India should refrain from commenting on the bilateral relations between...

Why did people suddenly run away while eating? Funny...

Prime Minister convened an important meeting of the National Security...