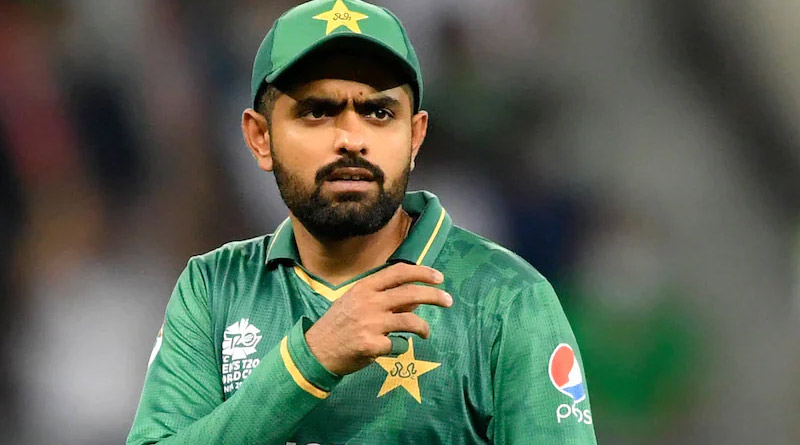 News Daily Digital Desk: The match that increases the speed of blood between India and Pakistan is coming. Good news for Babar Azam before the two neighboring countries take to the cricket field in the Asia Cup on 28th. Ahead of the start of the mega match, the Pakistan Cricket Board has offered to bring several players under new central contracts. The annual contract amount of Pakistani cricketers has been increased. PCB increased the salary of Pakistan cricketers in general.

This is the first time that Pakistan has separated the red and white ball agreement. The PCB had already informed that the salary of the Pakistani cricketers is going to increase. Similarly, the salary of Babar Azam was increased. It is believed that this agreement to increase the amount of money before the Asia Cup will encourage the Pakistani cricketers.

Asia Cup (Asia Cup 2022) will start from August 27. Initially, this tournament was supposed to be held in Sri Lanka, but keeping in mind the current situation of the island nation, it was shifted to Amirshahi. There the two arch rivals India and Pakistan will meet on the second day of the tournament i.e. August 28. Final on September 11.

Nir Lakhena of the Narmada reached the Lakhota lake in...

Lions will roar in Mumbai! A male-female pair coming...

Lions will roar in Mumbai! A male-female pair coming to Maharashtra from Gujarat Pipa News