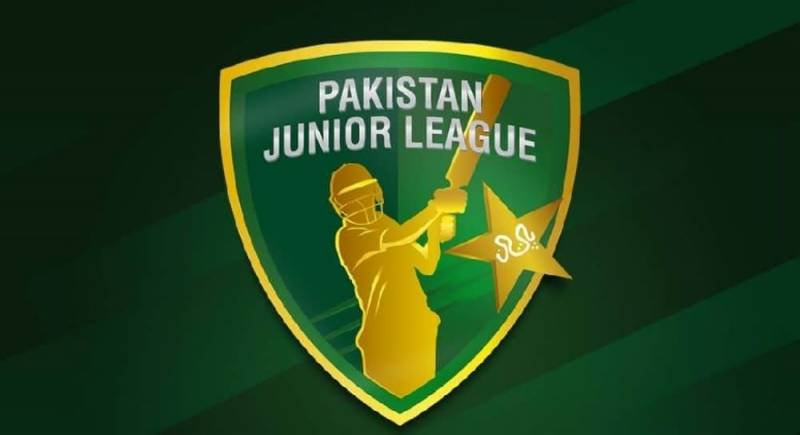 Lahore: The schedule of Pakistan Junior League (PJL) has been announced by the Pakistan Cricket Board.

According to the details, the matches will start from October 6, the opening match of the event will be played between Gujranwala Giants and Mardan Warriors, the final of the league will be held on October 21. All 19 matches including the final of the first edition will be played at Gaddafi Stadium Lahore. This will be a single league event. 6 teams will participate in the event, foreign players will also participate in the event, the legends of the cricket world have been appointed as mentors of the teams.

It should be noted that PCB had decided to conduct the first Pakistan Junior League this year for which teams and players have been selected.

Putin officially signed the law on the integration of Ukrainian...

A video of a snake climbing a wall in Arizona...

Illegal transfer of funds from foreign countries, case registered against...

If Parliament abolishes the NAB law, what will the Supreme...

Why did the video of the motorcycle thief go viral? ...

A storming of the capital will not be allowed, coalition...

The US President expressed concern over the decision of OPEC...

Today teachers day was celebrated all over the world including...