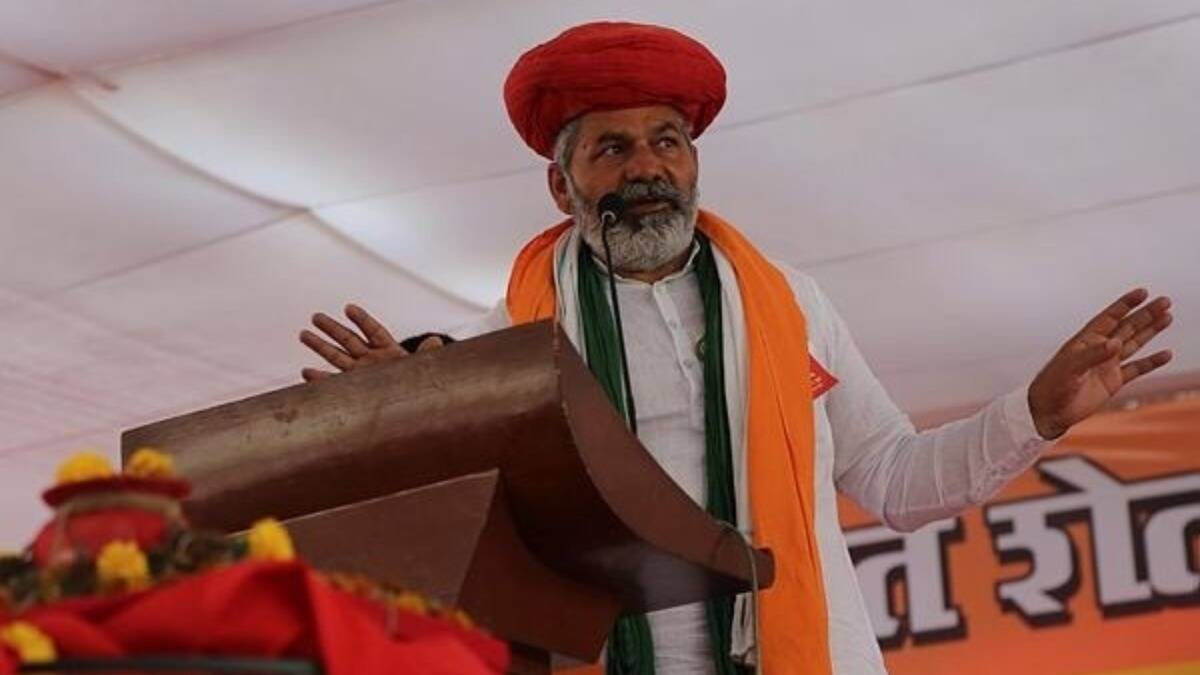 Rakesh Tikait’s tweet: The farmer leader shared a picture standing with some tribal people and said that the Presidential candidature of Draupadi Murmu brought pride to the tribal society. We are proud but the will of the central government is not visible in getting rid of the people who deprive this society of water, forest land. This dual character is beyond comprehension.

Users taunted like this: A Twitter user named Rakesh comments that start the movement now for this also. A user named Dilip Kumar quipped and wrote that what does not die for? Another social media user wrote that there will be an agitation for this and gherao the Rashtrapati Bhavan. Demanding from the government that mountains and forests should be built in Rashtrapati Bhavan. A user named Abhinav wrote that all this is being done by BJP just to cast votes but what do you mean by all this.

A Twitter handle named Vishnu commented, ‘What do you want to say uncle. Clear this once first. Looks like pizza and Thai massage is missing. A user named Praveen commented that not everyone conspires like you. A user named Deepak Yadav comments that even if nothing has been done from your side regarding the farmers, just keep agitating to shine politics.

For information, let us tell you that the presidential election is on July 18. The NDA has fielded Draupadi Murmu as its candidate, while Yashwant Sinha is contesting from the opposition’s side. It is noteworthy that Draupadi Murmu was born in Rairangpur village of Mayurbhanj, Orissa tribal district. Draupadi Murmu has also been the first woman governor of Jharkhand.

Petrol Diesel Prices: New rates of petrol and diesel released in UP, check the latest oil prices in your city

Ready to return after 336 days, the team which was crushed alone 7 years ago, this player will again rob the house of the...