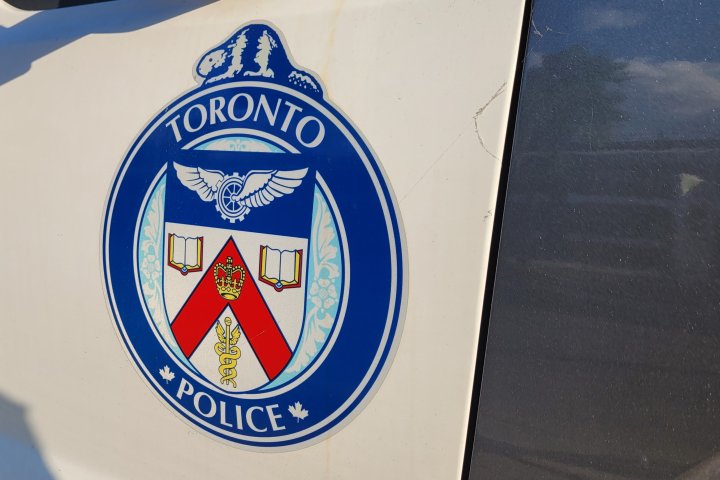 Police are investigating after reports of an armed robbery at a Toronto store.

In a Friday tweet, Toronto police said the incident occurred in the area of ​​Wilson Avenue and Northgate Drive just after 5:30 p.m.

Police said the suspect fled in a small gray or white imported car.

Officers said there were no casualties.

The IMF must release new reserves to help countries deal...

Quebec elects a record number of women, but will they...

WB to provide $5mn for rehabilitation of flood affected schools ...

1.62 crore tourists have arrived in Jammu and Kashmir since January 2022 Pipa News

Punjab government will establish good coordination with Tajikistan, we will cooperate in education, tourism and trade Pipa News