The Congress party will announce in its declaration that it is setting up an internal election mechanism to conduct surveys and oversee all election-related activities. This is one of the hints of Prashant Kishore. In fact he is interested in leading this electoral machinery / department as the General Secretary. However, other general secretaries of the party were concerned that if Prashant Kishore was given these responsibilities, his role in selecting candidates, campaigning and funding would remain nominal. That is why Prashant Kishore joined the party. It is learned that they strongly opposed the handing over of this key post. With this, the talk was heard that Prashant Kishore’s attempts to join the Congress party were thwarted. 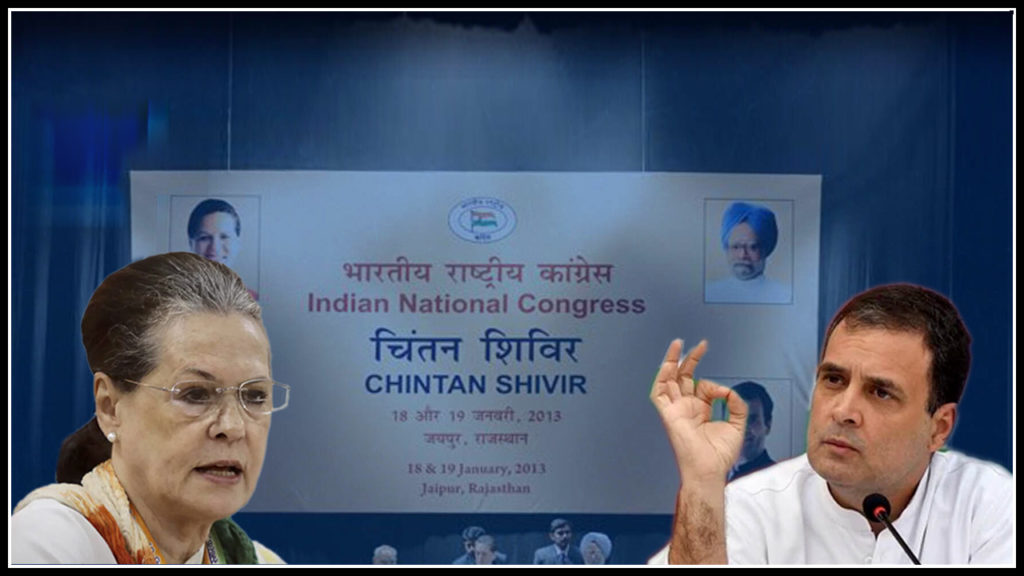 Prashant Kishore suggested to Sonia Gandhi that youth at all levels of the party should be encouraged to better connect with the youth population. On his advice, the party decided to allocate 50 per cent of party posts to leaders below 50 years of age. It is going to be one of the landmark decisions that will bring a large number of young Congress leaders to the screen.

Prashant Kishore suggested promoting local party ranks by replacing party posts at the grassroots level. The Congress High Command also took note of his suggestion to promote internal democracy in the party. The party has decided to hold elections at all levels and impose a limited term on office bearers. Another key suggestion made by PK was to promote party representation for gender and social groups. Information that Congress has also agreed to this proposal. The party has announced that it will set up more organizational units at the booth and block level.

It also seems that the Congress has decided to set up a party parliamentary board to formulate the necessary strategy to corner the central government in Parliament on public issues. This Parliamentary Board also makes decisions on working with the Opposition in Parliament. Thereby contributing to the formation of electoral alliances with alliances with the opposition. This is also one of the key suggestions made by Prashant Kishore. It seems that the Congress will incorporate more key ideas made by Prashant Kishore in his presentation into the Udaipur Dictation.


Allu Arjun: Bunny who sent a surprise gift to that hero… Love has no boundaries Thanks Bawa says Navdeep

Black Magic: Beware Tasmat .. Do not believe in such things and bring them to life ..! | Minor Girl Seriously Injured...

IPL 2022: Lucknow gave this player a chance after 9 matches, but with one catch he turned LSG’s sliding game into victory, watch Video...

Former postmistress falsely accused of stealing for terrorists, says her life was in danger

Today’s petrol, diesel rates: Fuel prices stable for 42 days, find out the prices of petrol and diesel in your city Today’s petrol,...

SDM court did justice, son will have to vacate the house in 30 days, will have to pay 4 thousand rupees every month. ...

Jagdanand’s reply to Kushwaha, said- I am happy that it should be like this enemy PiPa News