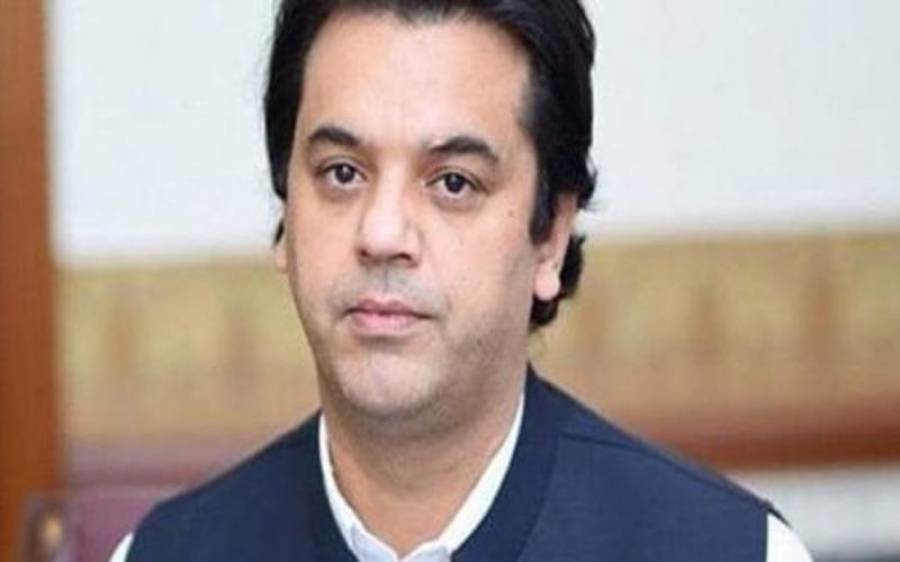 According to details, the police had arrested PTI leader Usman Dar from Sialkot in the morning from CTI Jalsa Grounds and now the police have released the PTI leader.

It should be noted that Usman Dar was arrested by the district administration for not getting permission to hold a meeting at CTI Ground. Can’t allow the rally after which the PTI had announced to hold the rally at VIP Cricket Ground and now the police have released PTI leader Usman Dar.

There are also mistakes of PTI that the situation has reached this stage: Fawad...

In the home series against West Indies, the PCB made temporary arrangements for the...

Refusing to give a relationship to his nephew, the brother-in-law attacked Sally and committed...

If Captain had been good, he would have taken action against the corrupt leaders who are CMs, now he would not have given the...

There were 22 people on board the Nepal flight, including 4 Indians, missing