Rajesh-Amitabh: Rajesh, Amitabh’s ‘Anand’ is being remade, the audience was shocked to hear, what are they saying? | Rajesh Khannas and Amitabh Bachchans Iconic film Anand set for a remake, Fans request makers Don’t spoil classics 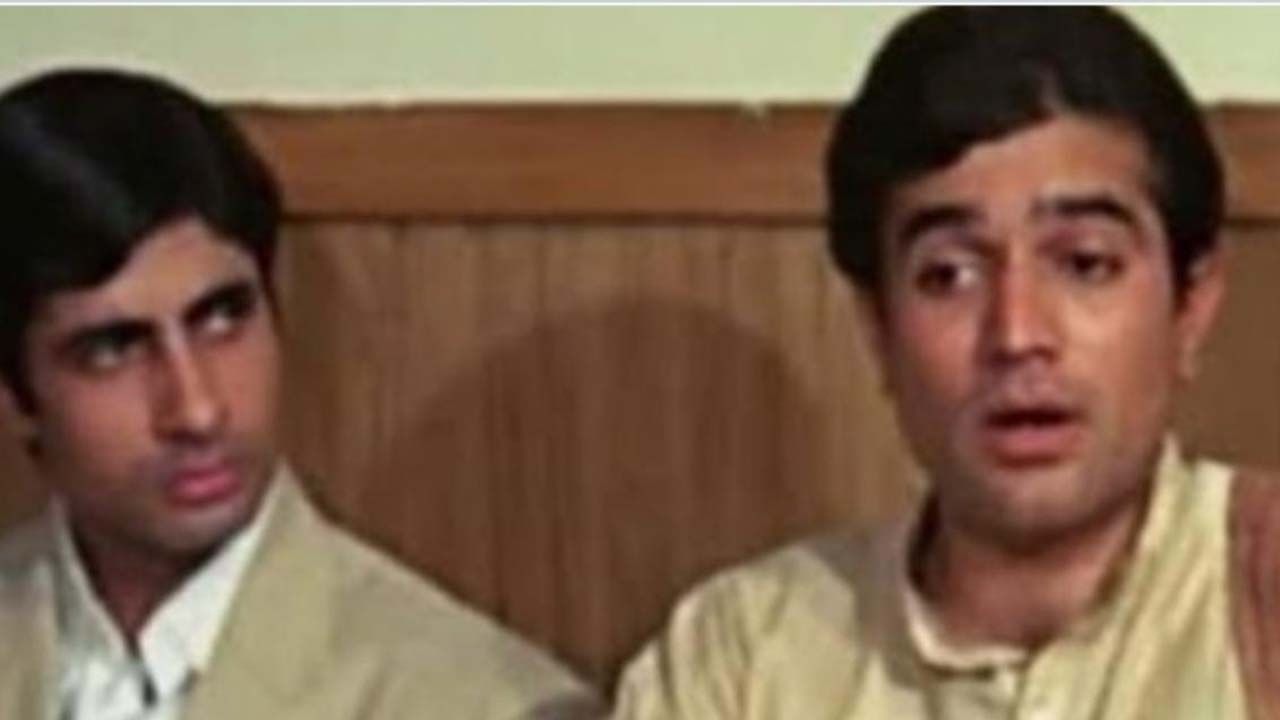 Rajesh-Amitabh: Rajesh, Amitabh’s ‘Anand’ is being remade, the audience was shocked to hear, what are they saying? | Rajesh Khannas and Amitabh Bachchans Iconic film Anand set for a remake, Fans request makers Don’t spoil classics

Rajesh-Amitabh: The dialogue between Rajesh Khanna and his ‘Babumshai’ Amitabh Bachchan in the last scene of the film still brings tears to our eyes.

Directed by Hrishikesh Mukherjee, starring Rajesh Khanna and Amitabh Bachchan, ‘Ananda’ is a classic film of the seventies. This film was released in 1971. The producer was N. C. Sippy. After almost 50 long years, N.C. has announced to remake ‘Anand’. Sippy’s grandson Sameer Raj Sippy. There is another producer Vikram Khakhar. As soon as this news came, social media brawl. Everyone begs the producers, please don’t ruin a classic movie. Some are outraged by the news. Their urging to the manufacturers is, ‘Please don’t do this!’

Why was this movie chosen for the remake? According to Sameer Raj Sippy, stories like ‘Ananda’ must be passed on to the new generation. In his words, “Today’s generation needs to retell many stories that are still relevant today, keeping in mind the sensibilities and emotions of the original movie.”

Death is unlikely. Yet as long as there is longevity, all the forms, juices, smells of life are full of joy of life. The dialogue between Rajesh Khanna and his ‘babumshai’ Amitabh Bachchan in the last scene of the film still brings tears to the eyes. The feeling of joy has been firmly entrenched in the minds of the viewers of Hindi films since those seventies. It is impossible to forget the chemistry of Rajesh Khanna and Amitabh Bachchan. Is another ‘joy’ possible? Not just Rajesh-Amitabh, Lalita Power, Johnny Walker, Ramesh Deo – is it possible to get a replacement for them? Many have raised questions.

However, the producers said that the script of the remake film is barely being written. But after hearing the announcement of the remake, the noise started. Someone wrote on the net, ‘Please don’t ruin the picture for us. It’s a classic. ‘ Someone commented angrily, ‘The new actor in this movie will not please anyone. Is this happening again! ‘ Someone has also jokingly suggested who can take the lead role of the producers. Akshay Kumar, Ranbir Kapoor, Varun Dhawan and Arjun Kapoor have been named. However, the producers claim that the new ‘joy’ will tell the story of a new life!

Fiza Khan fell in love with Pakistani Dilshad on social media, left home to get passport made: Police arrested before crossing Attari border

“This is Rady’s move, action by moving the sand under his feet”; Eknath Shinde’s reply – Marathi News | shiv sena rebel...

SC/ST Act will apply only in case of casteist misbehavior in public place: Court

Protamine sulfate to isoprenaline: life-saving drugs out of stock at SKIMS cause patients to suffer; MS says ‘ordered’