Rameswaram: The central government is going to renovate the holy city of Rameswaram railway station at a cost of Rs 90 crore by erecting the Ramanatha Swamy temple gopuram and pillars at the entrance. Construction will begin next month.

Rameswaram Ramanathaswamy Temple, also known as South Kashi, receives thousands of devotees from all over the country every day. An average of 9000 passengers arrive and alight at Rameswaram railway station every day. This will increase many times during the festival days. Out of the 4 platforms in the present railway station, two have no roof and the basic facilities including toilets, rest rooms and car parking are inadequate. 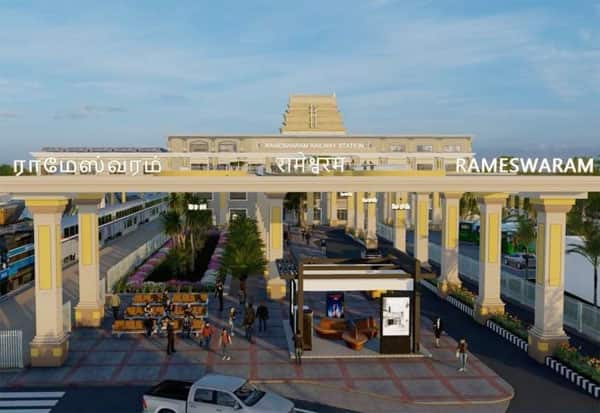 On the east and north sides of the railway station, the two new railway station buildings will be built in the shape of Rameswaram Ramanatha Swamy temple tower and the passenger entrance area and exits will be constructed with temple prakaram and pillars on both sides.

The east side building is 7158 square meters with two floors. Considering the future demand, the ground floor and 6 floors are to be built on a solid foundation. Direct access to platforms 1, 2, and 3 from this section and the newly constructed pedestrian flyover is only available for access to platform 4. 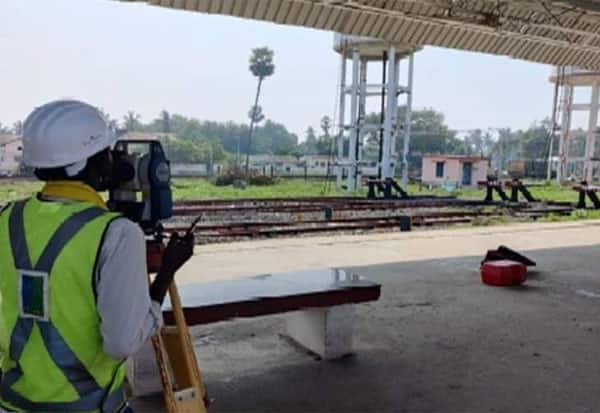 The eastern building has direct access from the open air commercial floor to the 4th platform and the new 5th platform.

There are two accelerators and 4 lifts for passengers in this building. In order to avoid crowding at the railway station, two separate lanes will be constructed for arriving and departing passengers.

Also there are ticket booking centers, waiting hall, toilets, railway service offices, restaurants and commercial establishments. A separate area is set up to facilitate the movement of vehicles.

To avoid overcrowding on the platform, there is a waiting room facility in the front area for tourists coming in groups and administrative offices in the new railway station on the northern side. The existing platforms are being renovated and modernized. Also, archives with adequate space for parking vehicles, railway security force office, sub-station buildings with rest rooms, houses for railway employees, parcel office buildings are to be constructed so that passengers can move without hindrance in the utility area.

The construction of the modern railway station has been awarded to a private company and has been ordered to be completed in 18 months. Mumbai-based private project management firm DUV India(P) Ltd will oversee the new construction. Rs.4.41 crore has been allotted to the company for this purpose.

Subsequently, a survey of the topography, trees and movable and immovable assets, soil sample testing on the alkalinity of the soil, photographs of the railway station were collected and conducted by drone. 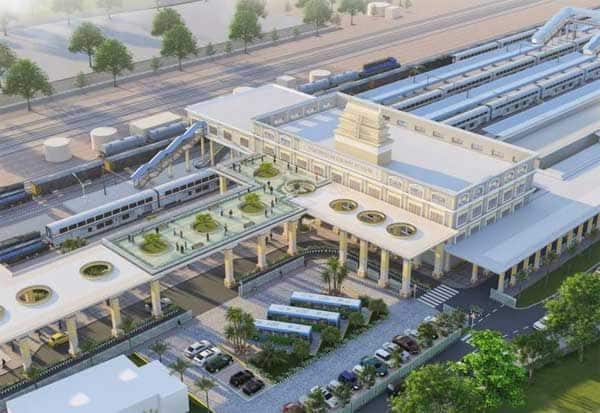 Bengaluru Three-year-old girl raped and murdered by 22-year-old man in...

CM’s word Visakha is to insult the Supreme.. MP GVL ...

Crime filed against 239 ministers in the country, rape, murder,...