Russian troops kill ‘up to 80’ Polish fighters in Ukraine: Moscow 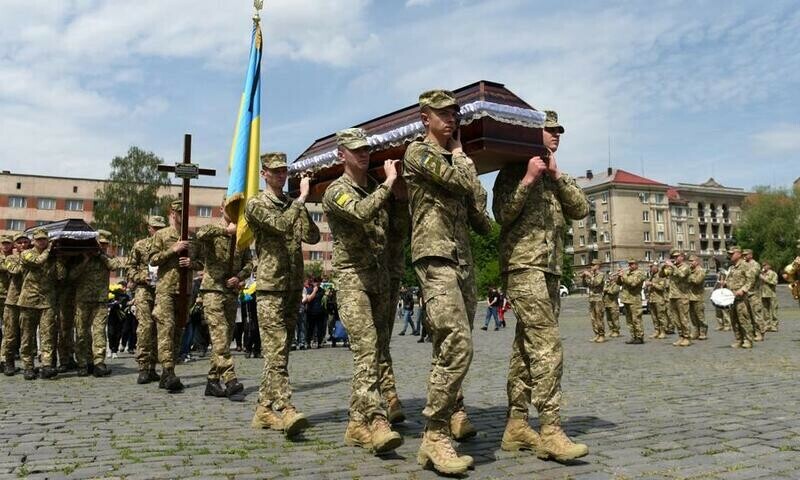 MOSCOW: Russia said on Saturday that its troops have killed “up to 80” Polish fighters in “precision strikes” in eastern Ukraine.

“80 Polish mercenaries, 20 armored combat vehicles and eight Grad multiple rocket launchers were destroyed in precision strikes on the Megatex zinc factory in Konstantinovka”, the Russian Defense Ministry said in a statement. , which cannot be independently verified. ,

The territory claimed by Russia has been a theater of war ever since Moscow launched its invasion of Ukraine in late February.

The Russian ministry did not say when the attacks took place. In its statement, the ministry said that “more than 300 Ukrainian soldiers and foreign mercenaries, as well as 35 heavy weapons, were destroyed in the space of a day in Mykolaiv, a Black Sea city in southern Ukraine.”

In April the Defense Ministry said about 30 Polish “mercenaries” had been killed in the northeastern city of Kharkiv.

Harvest on the horizon for farmers in Saskatchewan Pipa News

SDO can give notice to the parties under section-111 — DM

How are these ASX Food stocks performing? Pipa News