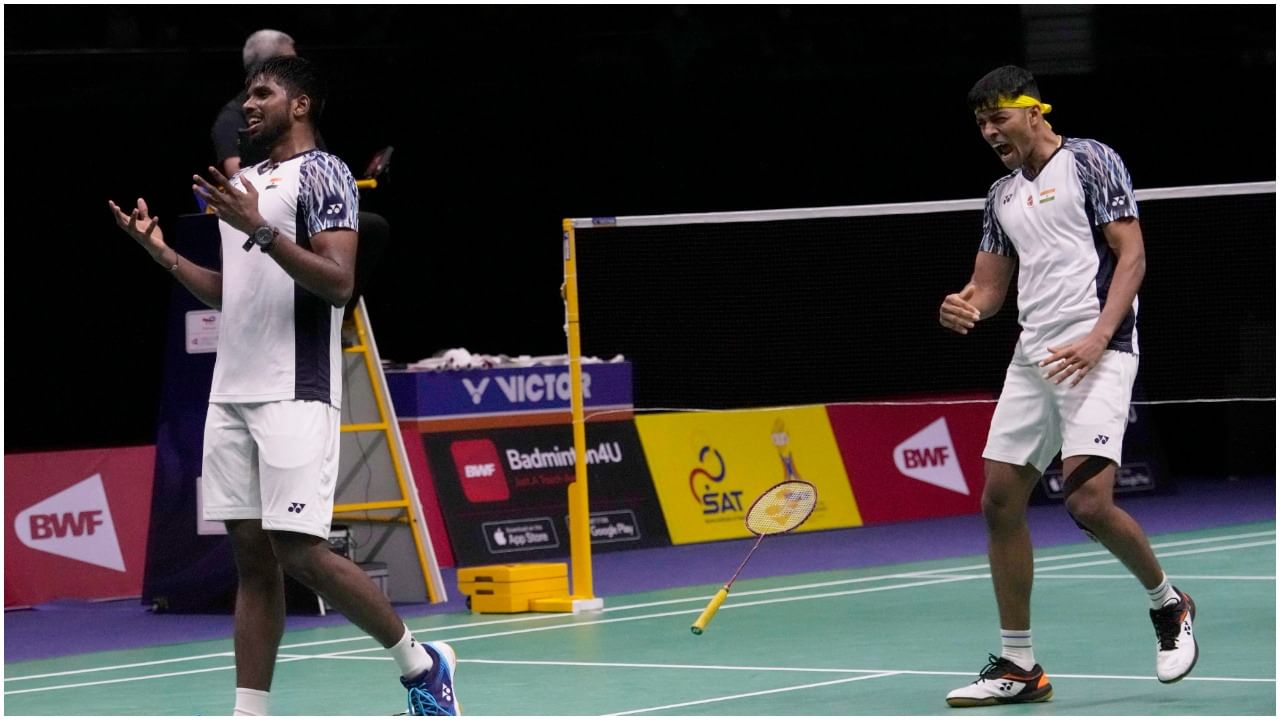 Thomas Doubles Match Report 2022: The path of victory that Lakshya Sen had led his team to victory by crossing the first hurdle, was also retained by the pair of Satwik and Chirag. India has a 2-0 lead over Indonesia.


Thomas Cup (Thomas Cup) In the attack, the performance of the Indian team continues. The path to victory that Lakshya Sen had led his team to victory by crossing the first hurdle, is now being replaced by Satwik and Chirag. (Satwik – Chirag) The pair has also retained. Indonesia (Indonesia) The second match in the final was of doubles, which India’s Chirag and Satwik have won after a tough struggle. Presenting the example of their experience and strength, both won this match by 18-21, 23-21 and 21-19. With this win, India has taken a 2-0 lead over Indonesia. That is, now Indonesia either win the next match or put the title in India’s bag. Simply put, India is very close to becoming the champion of Thomas Cup for the first time.

If the election is called, we will teach it; Koppal woman video viral | A woman expressing outrage against koppal mp and...

The government is ready to complete the constitutional term and revive the economy, Rana Sanaullah

‘Kashmir Files’, a documentary on OTT; How much is a weekly viewing? | The Kashmir Files Made new record in Zee5...

TS Jobs Alerts: Do you need alerts from time to time regarding Telangana government jobs? .. However .. Do this