Shahid Khaqan Abbasi’s name was not taken, but NAB’s investigating country officer included his name in the statement, statement of NAB witness in the court. 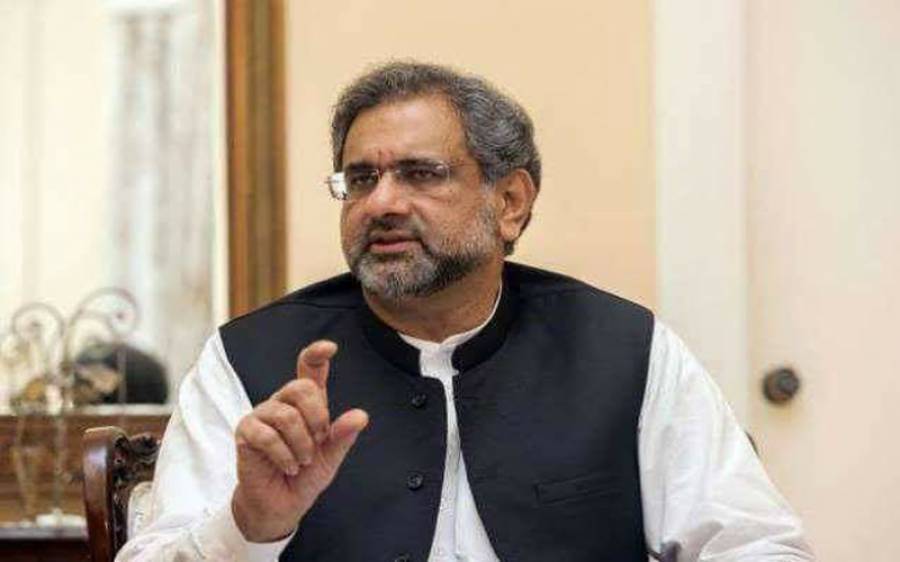 The witness said that he had not even contacted NAB or the investigating officer but went to record his statement on receiving the notice of NAB, in which he must have stated the fact that he had no work experience in the gas sector. Must have planned and negotiated to participate in the tender from the well-known Omni Group.

After Sidhu Musewala, Another Singer Murdered, Moved To Hospital Pipa...

Hurricane Ian has now moved toward New York and Washington ...

Indian fighter jets surrounded the Iranian passenger plane on the...