The police have confirmed that they are investigating the video. The suspect said that he did not expect to survive after the attack on Britain’s Queen Elizabeth. 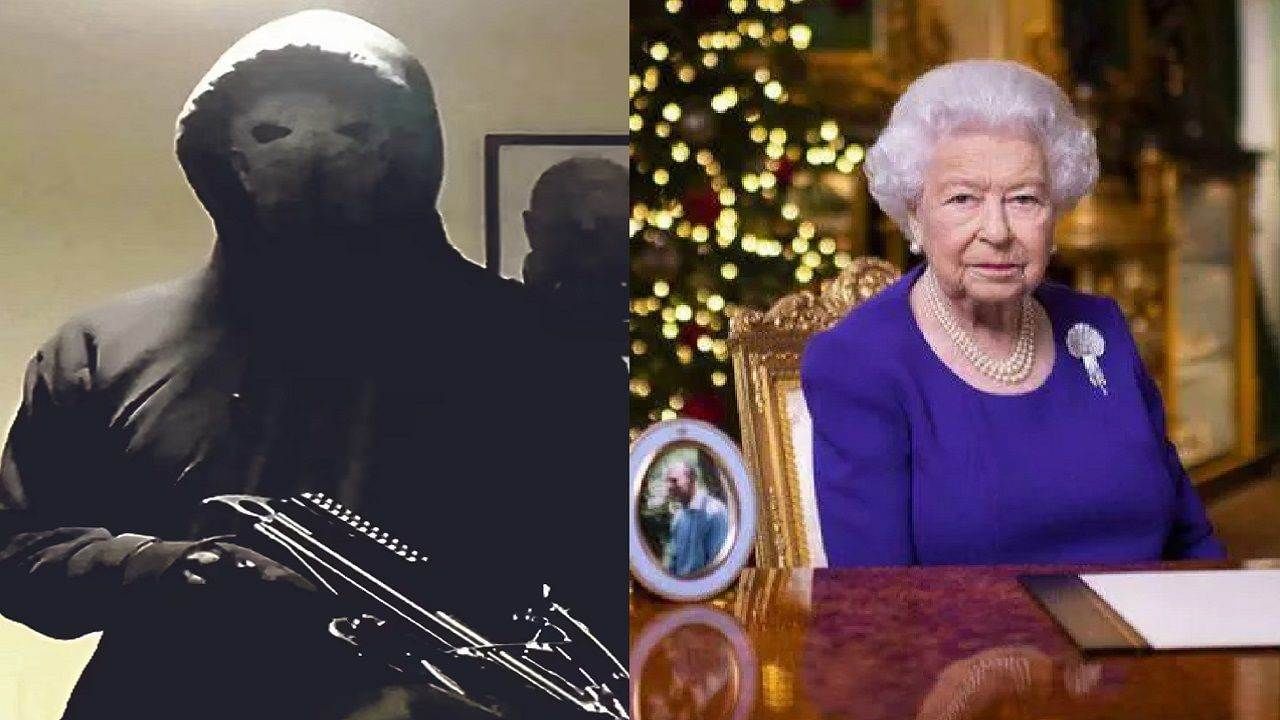 The man in the video and Queen Elizabeth

A man has threatened to kill Queen Elizabeth of Britain to avenge the Jallianwala Bagh massacre of 1919. A video of this man has surfaced, in which he can be seen with an arrow weapon. The person seen in the video is believed to be the same person who entered Windsor Castle on Christmas Day. However, the police caught him. A section was imposed on the suspect Jaswant Singh Chail under the Mental Health Act.

The video was sent to friends from 19-year-old Chail’s Snapchat account. He was arrested by the police on Christmas Day morning, 24 minutes before the video was sent. It was just 500 meters away from the queen’s private apartment inside the palace grounds. Chail, known as Jais, entered the castle by crossing the pointed fence with a rope ladder. During this he was armed with arrow weapons. At the same time, the person seen in the video is holding a shiny black colored weapon in his hands and is speaking looking at the camera. During this his voice is quite broken.

What does the young man say in the video?

Actually, the person seen in this video says, ‘Forgive me. I am sorry for what I have done and what I will do. I will kill Queen Elizabeth of the royal family. This is the revenge of those who died in the 1919 Jallianwala Bagh massacre (1919 Jallianwala Bagh massacre). He says, ‘It is also revenge for those who have been killed, humiliated and faced discrimination because of their colour. I am an Indian Sikh, a Sith. My name is Jaswant Singh Chail, my name is Darth Jones. Sith and Darth Jones are associated with the Star Wars movie.

Video posted in the morning on Christmas Day

The police have confirmed that they are investigating the video. The suspect said he had no hope of his own survival after the attack on the queen. The pre-recorded video was posted to Snapchat at 8.06am on Christmas Day. The 19-year-old intruder was caught by the police after sounding the alarm at 8.30 am. Doctors told that the mental condition of the arrested person is not good. After this the police registered a case against him under the Mental Health Act. At the same time, when the intruder entered the castle, at that time Queen Elizabeth was having breakfast.

“The decision to reopen schools or not will be taken by...

Three people arrested in Eastleigh after drugs and cash found

More than 2,500 new cases of coronavirus in Algeria