SSC Scam: What will happen to the huge amount recovered from Arpita Mukherjee’s flat 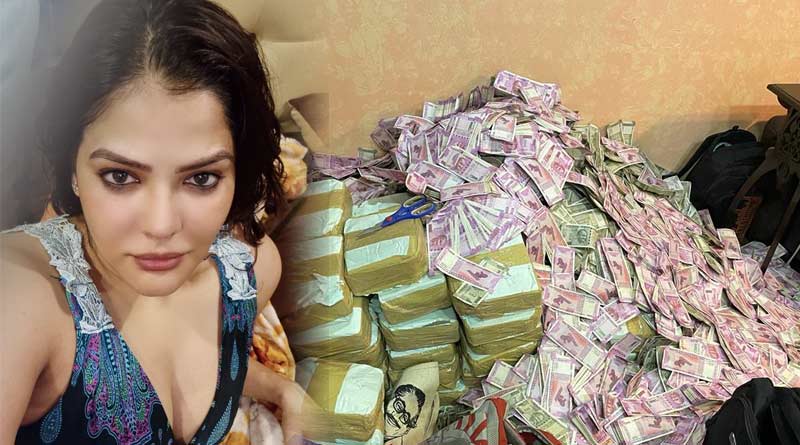 Staff Reporter: Arpita Mukherjee (Arpita Mukherjee) the huge amount of money recovered from multiple flats will be considered as government property in the end? Speculation has started with that. Because, after the arrest of Partha Chatterjee and Arpita Mukhopadhyay, cash worth Rs 50 crores and gold worth several crores of rupees were recovered in the search, now they are ‘court exhibits’. His seizure list has been submitted to the court. In this situation, the recovered money is generally stored in the ‘malkhana’ of the Enforcement Directorate. In this case too, this trunk full of money and jewelery has been brought to the CGO complex in the custody of the ED.

ED sources said that while Parth and Arpita are in custody, several other places are likely to be searched. ED officials are not ruling out the possibility that more money or gold may be recovered. So for now the recovered money is kept in the trunk. This money can later be kept in the ED’s own locker or vault. Again this huge amount can be deposited in the special account of ED. Since the flats from which the money was recovered are owned in the name of Arpita Mukherjee, the money is being attributed to Arpita. 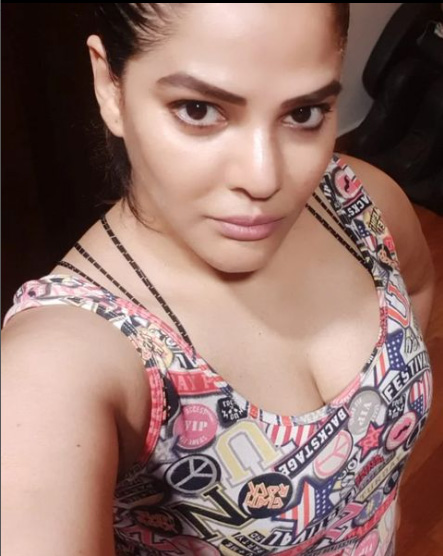 Even if Arpita claims that the money belongs to Parthabu, still the seizure list shows that the money came from Arpita’s flat. Until the ED’s case against Arpita is settled, the money and gold will remain in the custody of the ED. The money and gold will be confiscated if the accused fails to prove ownership by producing documents in the court. If it is proved in the case that the money is legitimate, then the money will be returned to the assignee with interest. But if Arpita is found guilty at the end of the trial, the matter will be different. At the end of the settlement of the case, the said property will be considered to belong to the government.

Scotland Weather: The Meteorological Department has warned of severe thunderstorms in the north-west of the country Pipa News