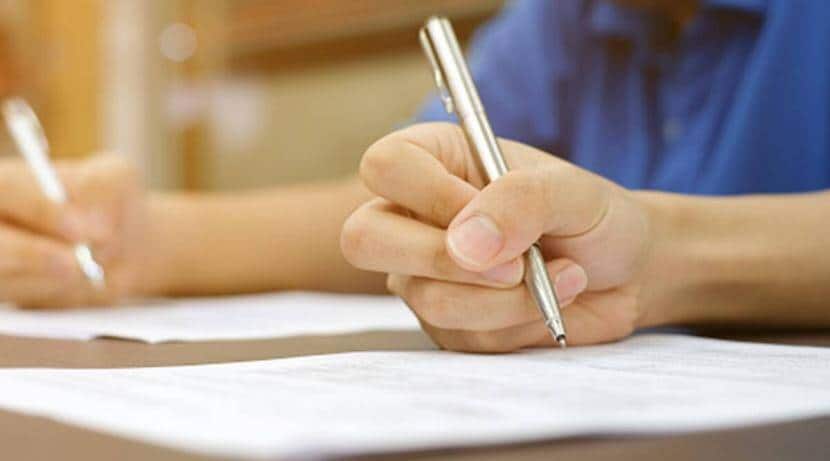 Nagpur : Even though two lakh candidates are waiting like crazy for the recruitment of 13 thousand 521 posts of the Zilla Parishad in the state, the rural development department of the state is delaying the recruitment process by canceling the schedule on time citing the reason of corona virus, collecting information (data) of the applicants, and sometimes other examinations. is presented. The Rural Development Department on Monday again suspended the schedule fixed by the government decision of 26 August. Therefore, as the hope of Zilla Parishad recruitment has faded, doubts are now being raised about the intentions of the state government and the rural development department.

Advertisement was released in March 2019 through ‘MahaIT’ to fill 13 thousand 514 posts in 18 cadres of ‘Group C’ in Zilla Parishad. After that, 20 lakh candidates applied on Mahapariksha website in March 2019. After the Mahapariksha website was closed, the Rural Development Department gave the job of Zilla Parishad recruitment to a trust company. Therefore, the complete information of twenty lakh application was given to the trust company, but after the confusion from the company in health recruitment, the trust was reluctant to give the information of the candidates. Although information has been provided to some Zilla Parishads, it is incomplete.

In this whole confusion, twenty lakh candidates who have been waiting for recruitment for three years are being crowded. It was hoped that the recruitment process would speed up after the time-bound recruitment schedule was announced in August. However, since the Rural Development Department is unable to recruit the posts, the schedule has been suspended again under the cover of the ‘MPSC’ examination dates. So now the students are raising the question that when the recruitment will take place. Under Secretary of Village Development and Panchayat Department V.G. Chandekar did not respond when repeatedly contacted.

Despite the approval of the Finance Department for the recruitment, the entire process has been stalled due to the confusion created by the Rural Development Department. There is also a discussion among the competitive examinees that this recruitment will be canceled and fresh applications will be invited as the trust company is reluctant to provide complete information of the applicants. So what about the old applicants? What about the age limit rules? Many such questions will arise.

The then Chief Minister Devendra Fadnavis had announced the mega recruitment. It was during his time that applications for the Zilla Parishad were taken on the Mahapariksha website, but the Maha Vikas Aghadi government of the intervening period refused to take up the post. As Fadnavis is currently the Deputy Chief Minister, will he complete the recruitment started during his time? This question is also being raised by the students.

When the entire cadre is recruited?