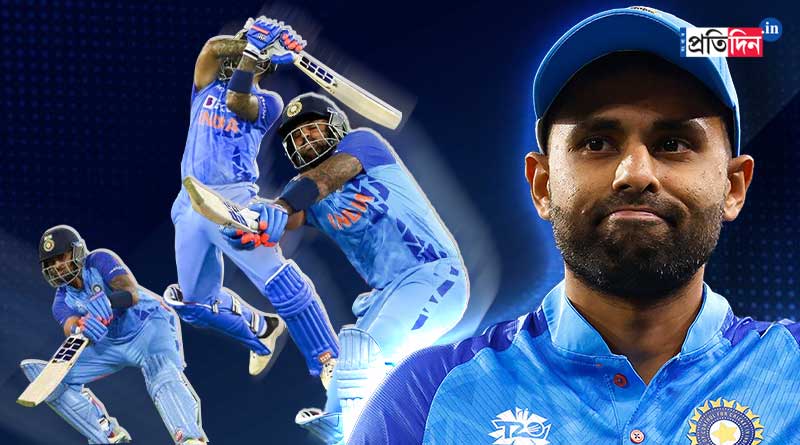 News Daily Digital Desk: Sweep, scoop, cut, pull. He won the heart. This time he won the title. ICC T20 Cricketer of the Year is Surya Kumar Yadav. Earlier he was also in the ICC team of the year.

Surya has been at the top of the rankings in T20 cricket for most of the last year. He scored 1164 runs in 31 matches in 2022. He hit a total of 68 sixes. His strike rate was 187.43. He was the highest run scorer of the year. In all he scored two centuries and nine fifties.

The year 2022 has not been very good for Indian cricket. And like five years this year also Team India has performed well in the bilateral series. Captain Rohit Sharma has also set a world record of winning 14 consecutive series. But India’s failure in international tournaments continued last season as well. Asia Cup and World Cup (ICC T-20 World Cup) in two major tournaments, Rohit Sharma’s brigade has faced. Suryakumar Yadav is the silver lining of Indian cricket this year. However, even though Surya won the title, Arshdeep Singh missed out on the ICC Emerging Cricketer title. Like Surya, Arshdeep was in the running to be the best emerging cricketer. But in the end Marco Jansen got this title after defeating him.

Impressing everybody with her magnificent displays of seam and swing bowling, the ICC Emerging Women’s Cricketer of the Year had a great 2022 👌#ICCAwards2022