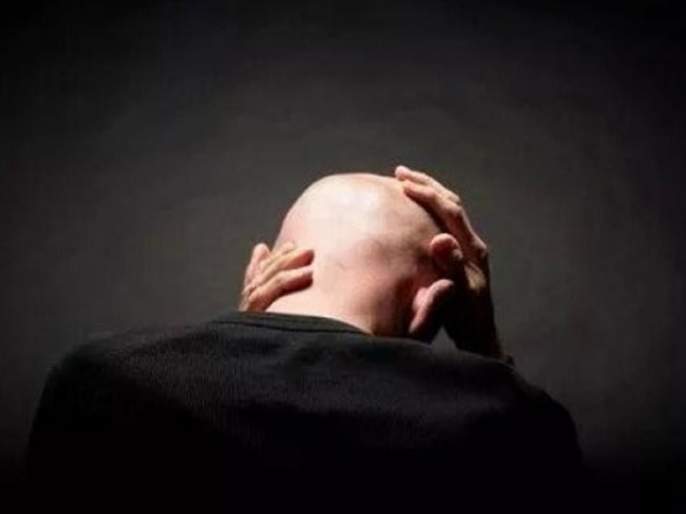 The company has not disputed the allegations. Employment Judge Brain ruled that the word “bald” was related to sexuality. The verdict was handed down by a three-judge panel headed by Judge Brain. They refer to their own baldness, baldness is more common in adult males, it is a sexual feature, not age. The incidence of baldness is higher in men than in women. He has an innate sexual relationship. Baldness mainly affects adult men of all ages, he said.

Earlier, the court had ruled that the only comment made in a case about the size of a woman’s breasts was sexual harassment. The tribunal ruled that it was the same for an employer to call his employee a “takalya.” In this case, the process of determining the amount of compensation is now underway.

Oversight of the Employment Tribunal

Commented on the baldness found in men with the intention of hurting him. It was unnecessary and disrespectful. That was the purpose. The complaint of sexual harassment is justified as it relates to the gender of the complainant employee. It is in the public interest to consider and decide on such complaints. The responsibility of those who make such mistakes must be determined.

Web Title: calling a man bald is sexual harassment ruling by the employment tribunal of england

Check out Captain, Vice-Captain and Probable XI, May 26, 12 AM IST PiPa News

Monkeypox All You Need To Know For Smallpox Vaccine Can Use

We have offered to PTI to organize a gathering at the venue of Tablighi Jamaat: Rana Sanaullah PiPa News

mumbai crime news today: Woman’s body found at Mahim railway station; Mangalsutra, Mehndi on hand and … – the body of a 20...

Everything is scripted, the opportunity was provided according to Imran Khan’s wishes PiPa News

Telangana Police Jobs: Alert for police candidates .. Last date for application .. Do not make these mistakes at the last minute