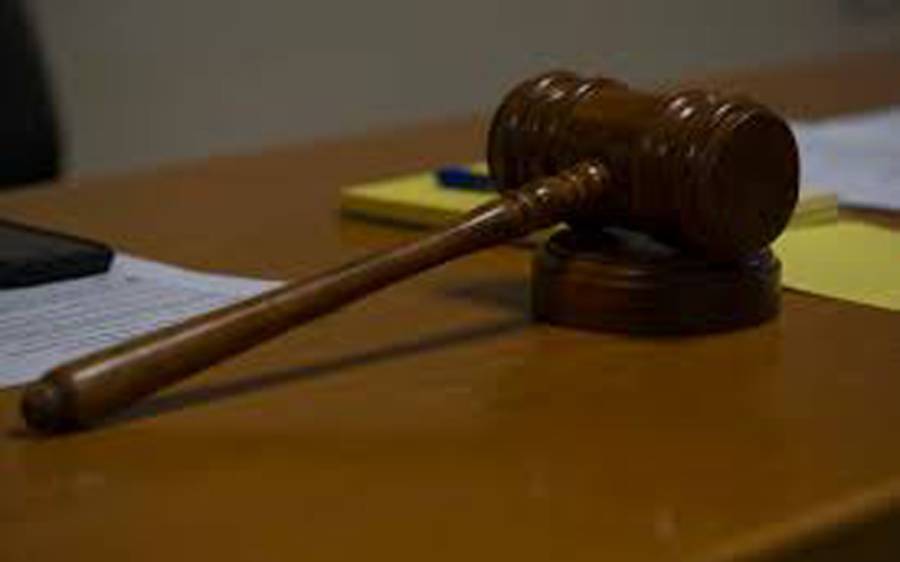 Sacramento (Web Desk) – An American woman has been sentenced to 15 months in prison and fined ہزار 33,000 for punching an airhostess.

The airhostess instructed the woman to fasten her seat belt, close the dining table and put a face mask on her face. A passenger on the plane made a video of the whole incident on his phone.

According to the daily Jang, a San Diego court has also banned 29-year-old Viviana from flying for three years. The incident took place on May 23 last year when the airlines had imposed various restrictions on passengers due to the Corona epidemic.

According to the US Federal Aviation Administration, more than 5,000 incidents of in-flight insults were reported by passengers in 2021. Events happened.

EU candidate status for Ukraine, Moldova will have negative consequences

Punjab-Haryana High Court upholds marriage of 16-year-old Muslim girl: What is the reason?

‘My savings have run out’: Parents enroll kids in J&K government schools as pandemic cuts earnings

Russian troops kill ‘up to 80’ Polish fighters in Ukraine: Moscow

Shahbaz government puts burden on rich class, PTI had to take it out of the pockets of salaried class