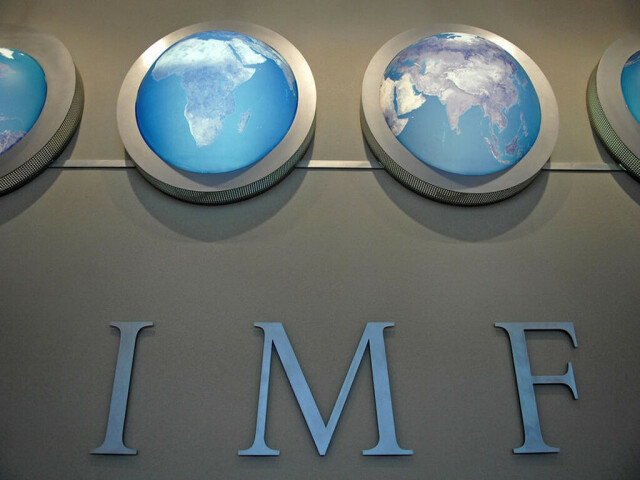 WASHINGTON: The International Monetary Fund should release $650 billion in new emergency reserves to help its member countries grapple with the overarching health, food, energy and inflationary crises, 140 civil society groups said in a letter to the IMF’s board on Thursday. said in.

IMF officials said in July that issuing special drawing rights (SDR) reserves was one of the options to aid countries reeling from spillovers from Russia’s war in Ukraine, but there was no active discussion on the matter.

The World Bank last month warned about the increased risk of a global recession as a result of the war, and said on Wednesday that some 600 million people would still be living in extreme poverty – with incomes of just $2.15 a day – by 2030. .

The groups’ plea for the second major SDR allocation in more than a year comes as global finance officials prepare to meet in Washington for the annual meetings of the IMF and World Bank.

There have been similar calls in recent months from lawmakers and business groups, though critics say issuing a new one would also give new assets to Russia, which remains an IMF member. Supporters say that in practice Russia would be hard pressed to find any country to convert its SDRs into hard currencies.

The IMF created and released $650 billion in SDR assets in August 2021 to help member countries recover from the COVID-19 pandemic, but poor countries are struggling for more money due to high inflation and a growing debt crisis.

The letter, signed by Action Corps, the Arab Watch Coalition, the Center for Economic and Policy Research and other groups around the world, said more than 100 countries used last year’s SDR allocations in the first year.

The letter said those countries needed more money as they grapple with the ongoing COVID-19 pandemic, rising food and energy costs due to war in Ukraine, climate disasters and high debt levels.

Giant sun dogs light up the sky as temperatures plummet...

IPS in Bihar are also running away due to fear of law, court issued advertisement against absconding Aditya Kumar Pipa News

Who will be affected by low turnout in Gujarat? Pipa News

A schoolgirl was sexually assaulted by two students Pipa News