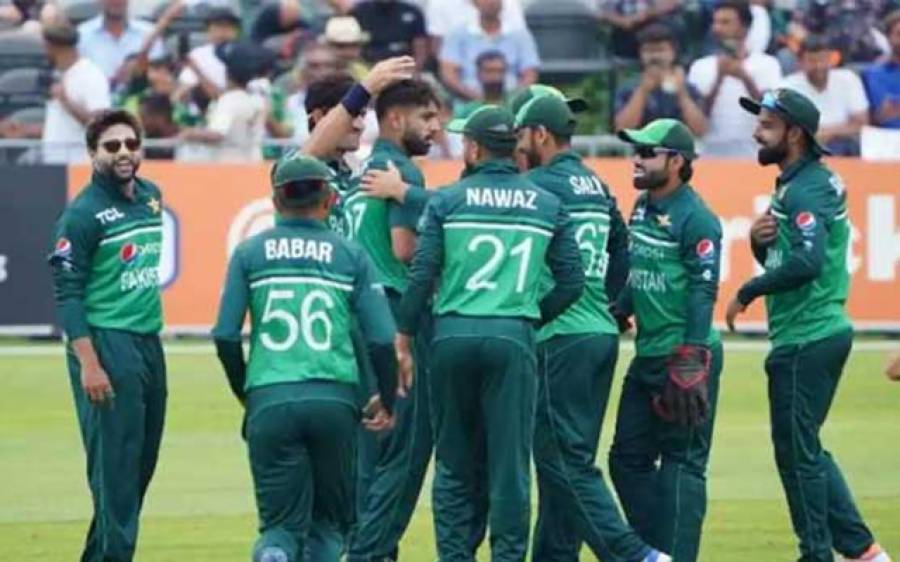 Web Desk: After winning the ODI series against the Netherlands, the Pakistani team has moved up to third place in the World Super League rankings of the International Cricket Council (ICC).

Pakistan move into third place as they continue their climb in the ICC @cricketworldcup Super League.

13 people including children were killed in the school shooting ...

Viruses to fight superbugs? scientists are working on Pipa News