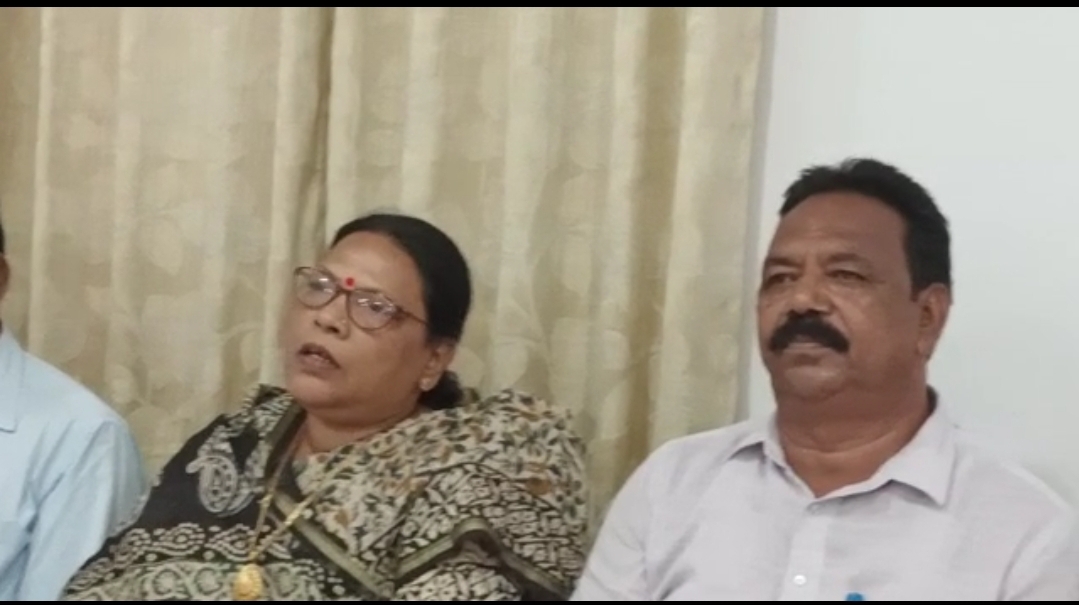 Congress leaders who are angry over getting tickets in Chhindwara, who withdrew their forms on the last day of withdrawal of nominations, opened their cards on Thursday and confused the Congress organization by supporting Congress leader Balaram Parteti, who stood in the independent field. .

In fact, till a day ago, the Congress organization seemed happy that the angry leaders who had filed their nominations for the post of mayor have made it easier for the official candidate of the Congress by withdrawing their names, but the Congress’s belief was wrong. .

In fact, Raghavendra Shah and Sanjay Parteti, who withdrew their nominations, have given their support to the lone independent candidate Balaram, who has rebelled from the Congress, and has indicated to stand united against the Congress.

Former Mahila Congress President Kamini Shah, who is leading all the rebels, told that all the tribal society is gathered in favor of Balaram Parteti, who has contested as an independent. And starting the election campaign by garlanding the statue of Rani Durgavati from Friday also, she will campaign in support of Balaram Parteti against the Congress candidate.

New York shooting: Woman shot and killed by police while pushing pram while urging people to stay away

Protest against Supreme Court verdict on abortion, ‘sex strike’ of women in America

Kiss: The boy was not allowed to kiss because he did not brush, the husband killed his wife in anger Kerala Man kills...

Fadnavis as the CM of Maharashtra.. Shinde will take oath as Deputy CM tomorrow

Who Is Meghan Trainor And What Are The Hit Songs Of The Voice Judge?