The repair bill of 11 lakh car came to 22 lakh, the car owner lost his senses 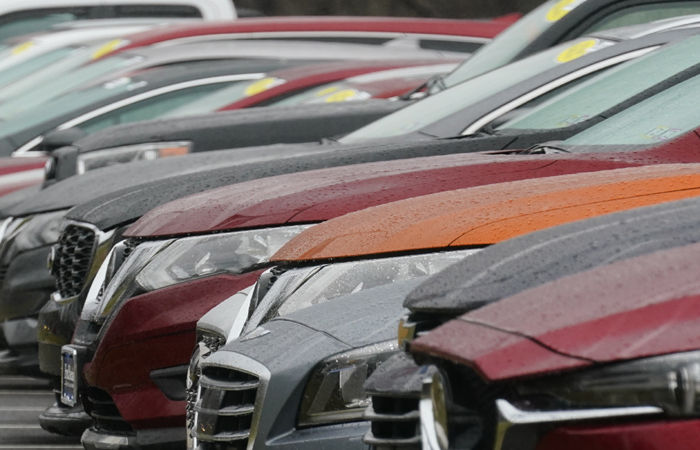 Bengaluru, known as the IT city, was recently flooded and people had to bear heavy losses.

Thousands of cars were submerged in the water and this included the Volkswagen car of Bengaluru resident Anirudh Ganesh. Anirudh shared the strange story of his car on social media and said, “My car was worth 11 lakh rupees and I lost it due to flood water.” The car was sent to the repairing center. The center gave me a bill of 22 lakh rupees for repairing the car. 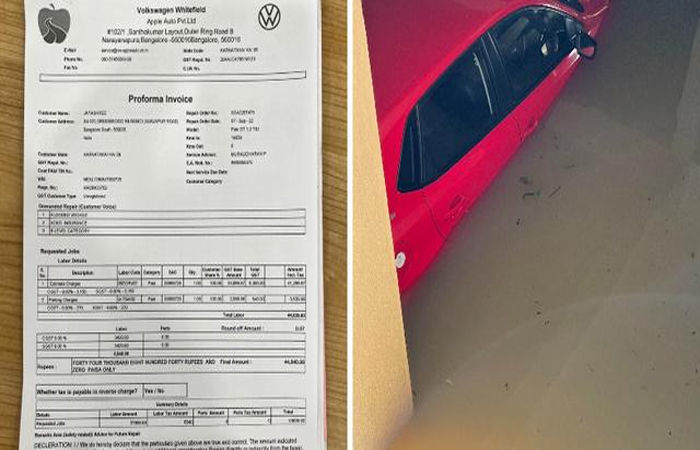 Anirudh says, I did not understand whether to pay the car bill or leave the car at the center. Seeing the bill, I lost my senses. Because I had bought the Polo model of Volkswagen for 11 lakh rupees.

Anirudh also informed the company by e-mail and after that the company settled the bill for five thousand rupees. Meanwhile, Anirudh’s post about the bill is going viral on social media.

Nita Mukesh Ambani Cultural Center as a platform for the...

Uproar in Rajya Sabha over BJP MP’s bill on Uniform Civil Code, opposition alleges – bill is a threat to the country’s diversity Pipa...