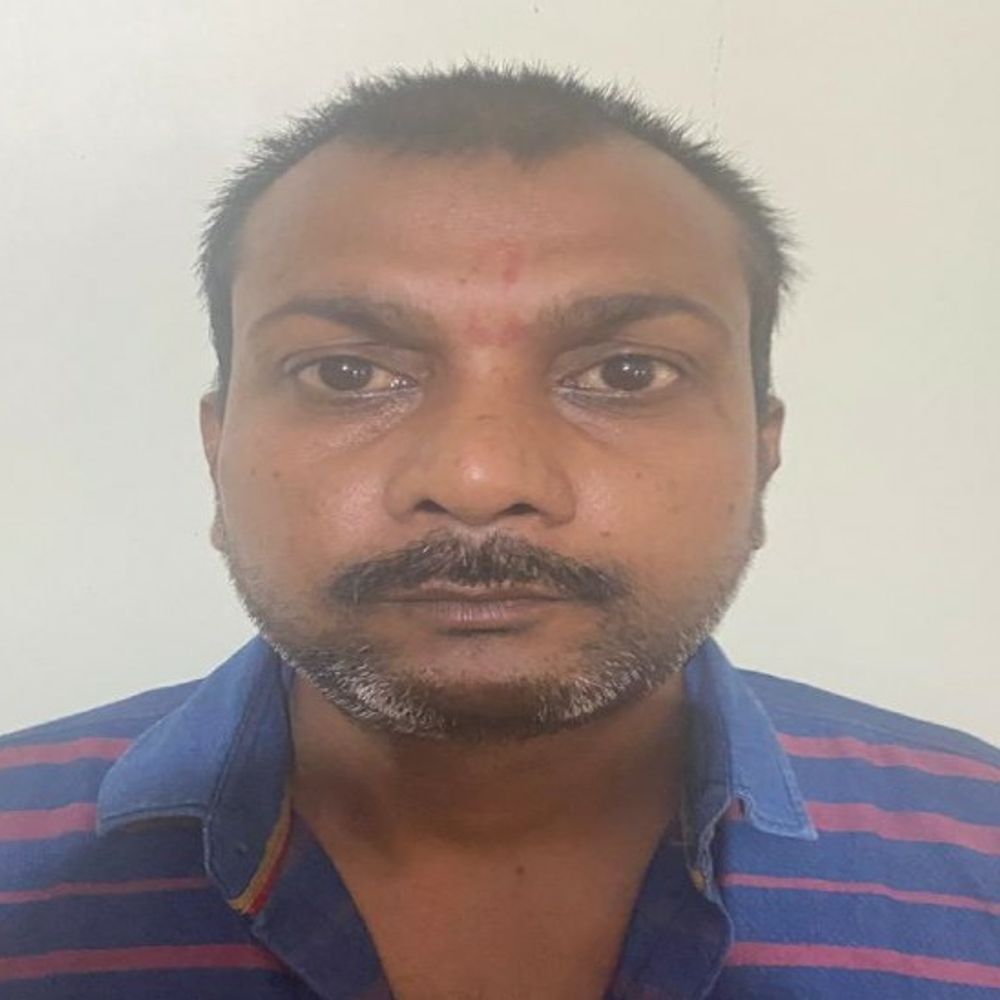 The smack supplier of Mainpuri UP, who supplies smack in Gwalior, has been caught by the Janakganj police from the bus stand on the information of the informer. The caught smuggler had come to the city to recover his new network and old money, because for some time the police had broken its network by catching its henchmen. Despite being fully aware of this, the police was not able to take action in Mainpuri because in NDPS ACT it is not easy to take action by going to another city and state.

this is the whole matter

Gwalior Janakganj police station in-charge Alok Parihar said that information was received that Vivek Rajput, a smack smuggler from Mainpuri, who supplies smack in the city, has come to the bus stand. As soon as the police came to know about this, SI Pappu Yadav and the police force were sent to nab the accused, when the police reached the bus stand and started searching for him. On seeing the police, the accused hid in an empty bus, but came in the sight of the police personnel. When the police caught him and interrogated him, first he told his name and address wrong, but on confirmation by the informer, the police took him into custody and came to the police station and interrogated him, he named his name as Gaurav Rajput resident of Mainpuri.

During police interrogation, it has been found that the arrested smuggler used to supply smack in the whole city and some time ago the police took swift action and broke his entire network. His associates have been sent to jail. Due to which his supply was stopped and money was also lost. To build the broken network, he had come to make his new allies, so that he could bring a consignment of smack and supply it to Gwalior. At the same time, the money which is stuck by him, can be recovered.

– Sub Inspector Pappu Yadav, who caught the accused, says that the smuggler who supplied smack from Mainpuri has been caught by the Janakganj police station. The arrested accused are being interrogated. After interrogation, some important information has been received, which is being verified.

Ankita cremated at NIT Ghat in Srinagar, protesters after assurance...

All evidence related to Ankita Bhandari murder is safe: Uttarakhand...

Foreign names are falling behind, when will foreign knowledge go?...

Cleaning Tips: Are the doors of the house dirty.. If you do this, they will shine.. | No rust or jams, how to...