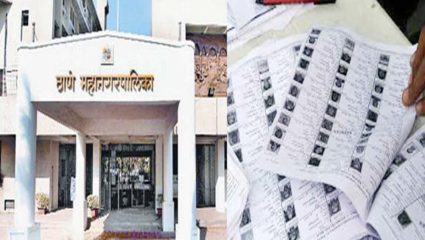 The bugle for the Thane municipal elections has sounded. Instructions were given to announce the reservation of divisions first and then to finalize the voter list as per the instructions of the State Election Commission. Along with this, the process of voter list has also started. Under this, the draft voter list has been issued on 23rd June.

13 lakh 90 thousand 691 voters have been registered

Are the political equations changing in AP ..? Is that the reason behind the invitation to Megastar to the Prime Minister’s House ..?...

48 bodies inside the truck Publisher

Elephant herds on the streets of Gazaldobar, flooded with tourists

Immediate bank warning to thousands of customers if payments ‘missing’

Pawan in the political ring of Dussehra .. Is that the real reason for the bus journey? What will people be told? –...