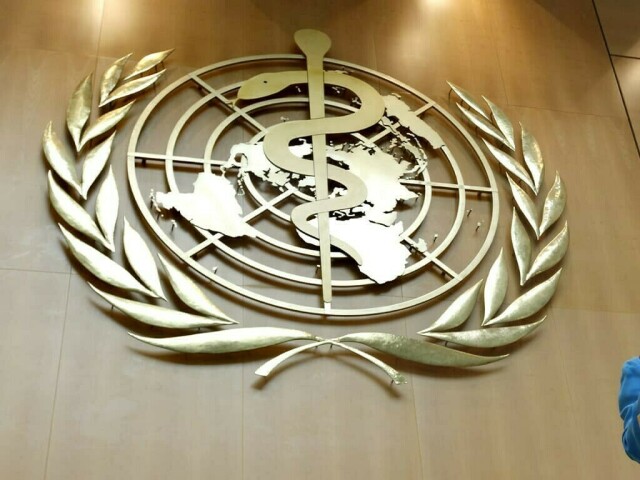 Kampala: Six new cases of Ebola have been found in Uganda, the World Health Organization said on Thursday, as the country reported its first death from the highly contagious virus since 2019.

Uganda’s health ministry on Tuesday declared an Ebola outbreak in the central district of Mubende, announcing the death of a 24-year-old man.

“So far, seven cases, including one death, have been confirmed to have contracted Sudan Ebolavirus,” the WHO said in a statement.

“43 contacts have been identified and 10 people suspected to have contracted the virus are undergoing treatment at the Regional Referral Hospital in Mubende,” it said.

Non-communicable diseases account for 74 percent of deaths globally: WHO

Uganda – which shares a porous border with the Democratic Republic of the Congo (DRC) – has experienced several Ebola outbreaks in the past, most recently in 2019, when at least five people died .

The DRC reported a new case in its violence-hit east last month, less than six weeks after a pandemic was declared in the country’s northwest.

Ebola is an often fatal viral hemorrhagic fever. According to the WHO, the mortality rate in some outbreaks is usually as high as 90 percent.

First identified in 1976 in the DRC (then Zaire), the virus, whose natural host is the bat, has since triggered a series of epidemics in Africa, killing some 15,000 people.

Human transmission occurs through body fluids, with the main symptoms being fever, vomiting, bleeding, and diarrhea.

Outbreaks are difficult to control, especially in urban environments.

People who are infected are not contagious until symptoms appear, which is followed by an incubation period of two to 21 days.

There are currently no licensed drugs to prevent or treat Ebola, although several experimental drugs are in development and thousands have been vaccinated in the DRC and some neighboring countries.