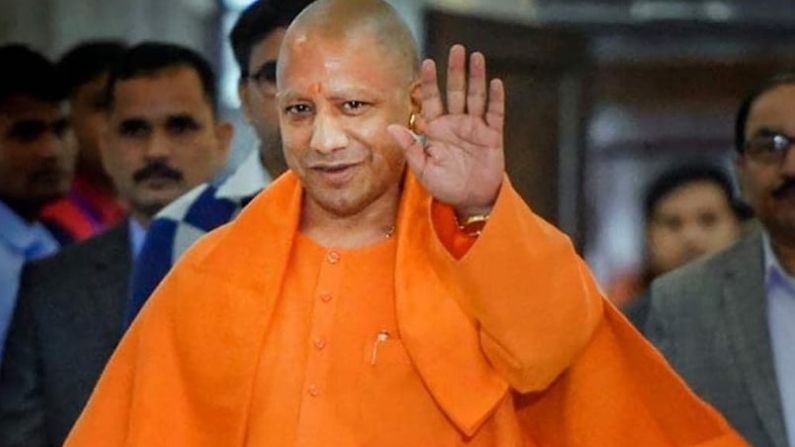 Tight security arrangements have been made for the CM’s visit.

Divyang people will get four percent reservation in 21 categories in Uttar Pradesh public services. A fresh mandate will be issued for this. The proposal was approved in the meeting of the Council of Ministers on Wednesday. Giving information about this decision of the Council of Ministers on Wednesday, State Government Spokesperson Siddharth Nath Singh said that in 1996, seven categories for Divyangjan were formed within the state, which were increased to 21 in 2016.

In 1996, in every department, there used to be three percent reservation for Divyangjan, but in 2016 it was increased to four percent. After this, in 2019, for the provision of direct reservation, the state government formed a committee for which category of posts should be in Group A, B, C and D in all 68 departments. The committee submitted its report.

‘According to the mandate, there was a system of reservation in only seven categories’

Spokesperson Siddharth Nath Singh said that according to the mandate issued in 2011, there was a system of reservation in only seven categories. Because of this, people with disabilities were not getting the benefits as expected by Prime Minister Narendra Modi. Disabilities have been increased from seven types to 21 types.

Out of the newly defined 21 types of disabilities, disabilities such as blind and low vision, deaf and hearing impairment, locomotor disability, including cerebral palsy, disease-free leprosy, dwarfism, acid attack victims, intellectual disability, specific learning disability and mental illness have been given to the public. It has been included to provide the benefit of reservation in the service. He said that its mandate would be issued soon.

These disabled will get benefits

Also read: Yogi government seals 29 proposals in cabinet meeting, computer operator recruitment will come out in UP, vacant posts of Sanskrit school will be filled

Nir Lakhena of the Narmada reached the Lakhota lake in...

Lions will roar in Mumbai! A male-female pair coming...

Everyone is affected by caste in one way or another...

Lions will roar in Mumbai! A male-female pair coming to Maharashtra from Gujarat Pipa News