Vacant spaces are being converted into garbage cans

If there is an empty space in the city, they turn it into garbage bins. Colonies that should be clean are turning into dirty ones. Bastis are turning into dumping yards in many areas due to the negligence of some people. Residents of Basti are complaining that they are getting infected with dengue and viral fever due to the spread of garbage.

Many areas are becoming dirty

Garbage is accumulating in many basti of the city. The residents of the colony say that wherever there is an empty space, garbage is thrown with plastic bags. It is said that we are seeing hell with bad smell. They complain that they are getting infected with dengue and viral fever due to the spread of garbage. It is said that the situation is worse in any area of ​​the city. No matter how many awareness programs are undertaken by the state government, it is not implemented anywhere. 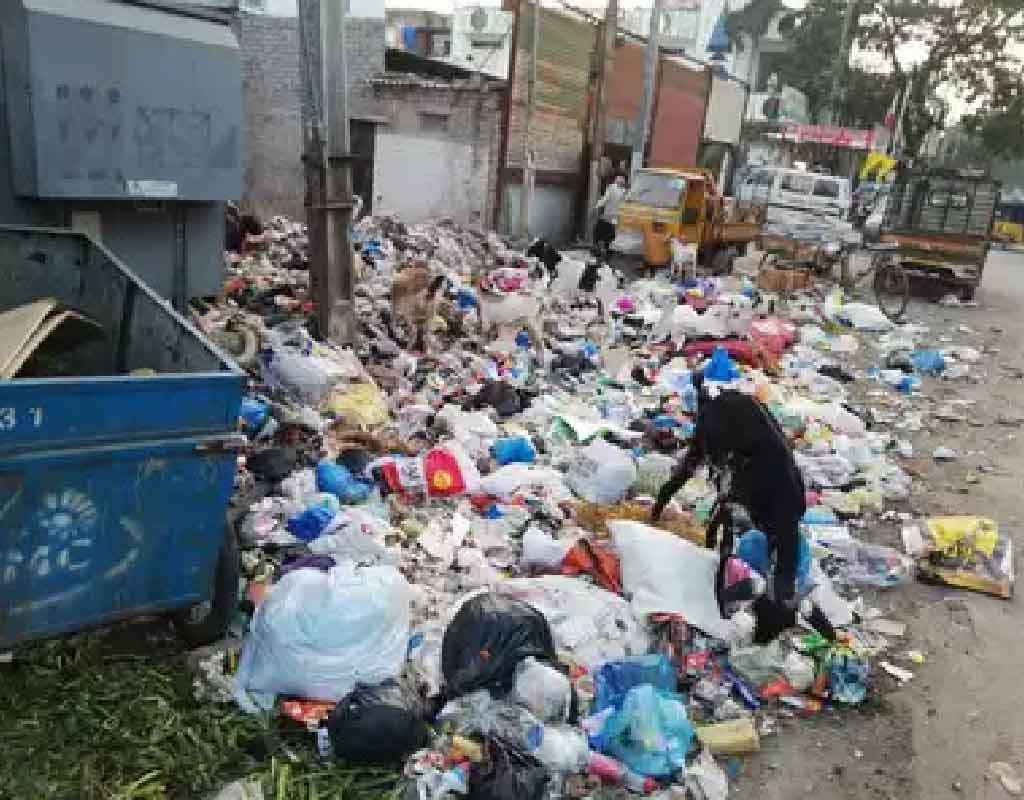 Residents say that GHMC sanitation workers come only two days a week. If you complain, they will take photos. It is being accused that they are cleaning everything and not cleaning it properly. It is said that all the villagers are cleaning together. Basti residents say that no matter how many times they clean it, the same situation is seen. If the mayor of the city is causing trouble, the garbage in the city is getting angry. 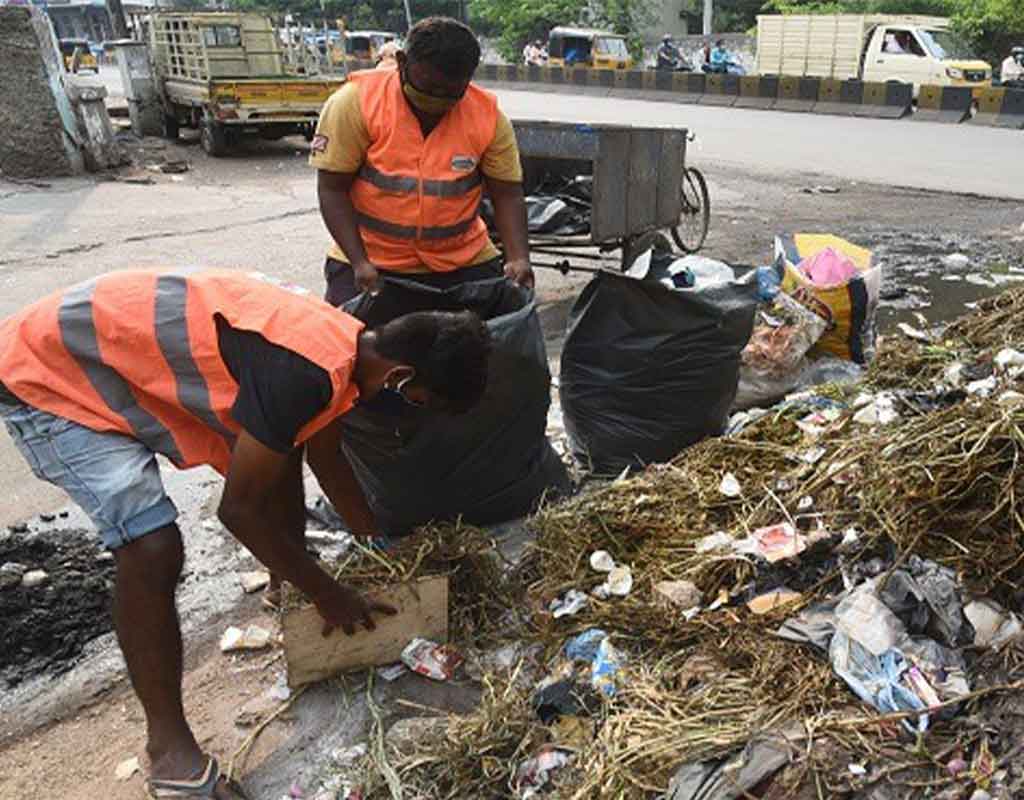 The authorities should respond and solve the problems

Residents of Basti say that the problem of mosquitoes has increased due to the large amount of garbage. If the farmers come from neighboring colonies, they complain that they are throwing garbage in their area. It is said that children are getting sick due to this. As the GHMC cart does not come in some areas, it is alleged that garbage is dumped wherever it is found. They want the authorities to respond and solve their problem.