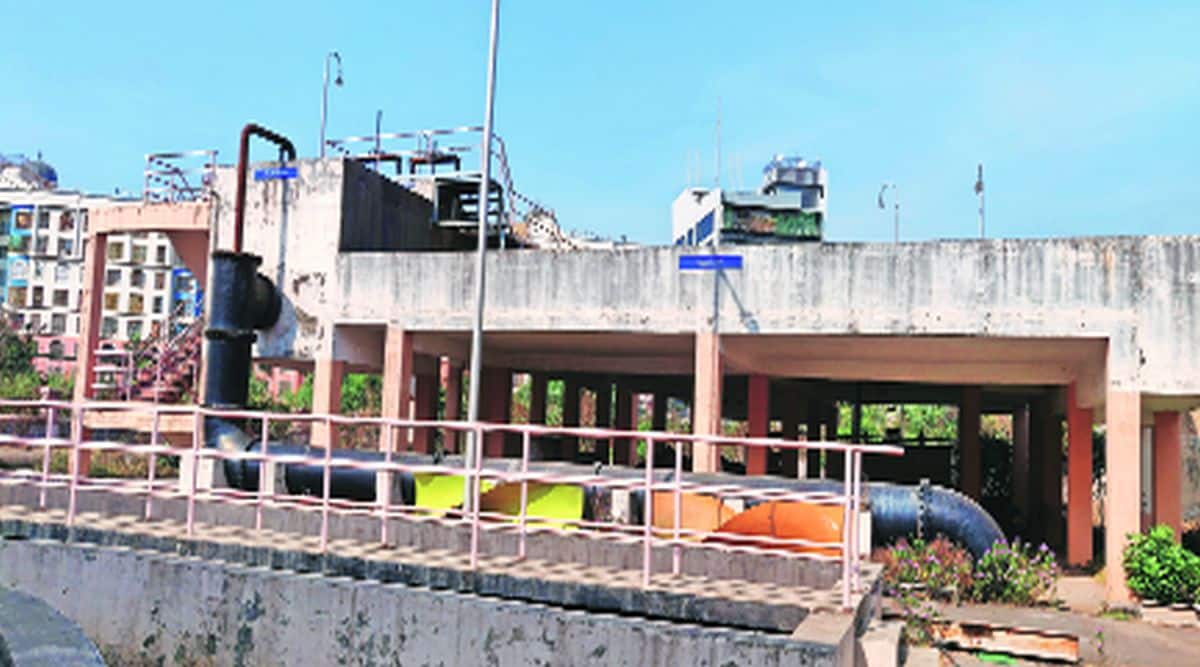 The central government has sanctioned a total of Rs 492 crores for waste water projects in Vasai, Virar and Rs 509 crores for the 185 million scheme of Surya Pani Project. This will speed up the work of the stalled sewage project at Nalasopara.
A total of 7 sewage projects are approved in Vasai, Virar city. Among them, the only sewage treatment plant is in progress at Bolinj in Virar. It processes 20 million liters of sewage every day. The rest of the city’s sewage is being discharged untreated into the sea. As this causes water pollution on a large scale, the National Green Tribunal has also imposed a fine of ten and a half lakh rupees on the Vasai-Virar Municipal Corporation. Therefore, the municipality needed to start a sewage project immediately.

For this, the municipality has prepared a detailed project report for setting up a sewerage project i.e. underground sewerage scheme and sewage treatment plant (STP plant) worth Rs. The project is to treat a total of 90 million liters of wastewater, including 62 million liters from Project 3 and 27 million liters from Project 4. However, the municipal corporation did not have funds for that. Earlier, the municipality had submitted a proposal to the Center to get funding for the project under the Millennium City Scheme, but it was not approved. The news about this was published by ‘Loksatta’ recently and broke the news. After this news, Vasai MLA Hitendra Thakur also requested the state government to fund this project through a letter. Palghar MP Rajendra Gavit briefed the Lok Sabha about the sewage problem in the city to get funds from the Center again for this project. According to the information provided by MP Gavit, 310 million liters of sewage is generated in the city every day.

Only 77 million liters of municipal and private waste water are treated. The rest of the water is discharged untreated into the sea. He informed the hall that water pollution is happening on a large scale. Union Urban Development Minister Hardeep Puri held a meeting on this and promised to provide funds in this regard. Finally, MP Gavit informed that the central government has announced a fund of Rs 492 crore for the sewage project, quoting the letter of Union Minister Hardeep Puri.

Violent connection is the reason for the ban; The...